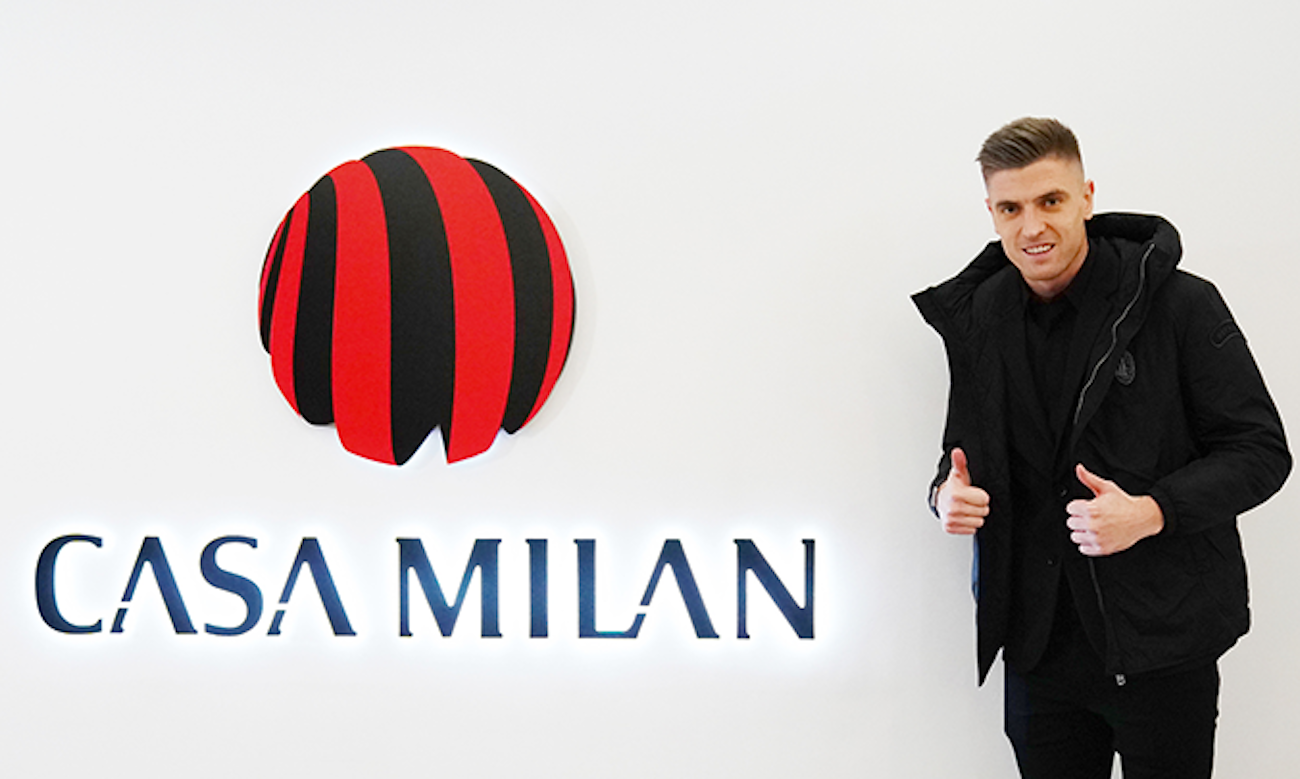 Piatek: “I was born ready; I was an AC Milan fan as a kid”

Krzysztof Piątek was presented today at Milanello. The Polish striker spoke to the media after completing his move to the San Siro.

“I have always believed in myself. I wanted to show something good in Serie A when I came to Genoa, it is important for me to score because I’m an attacker. It is a pleasure to be here for me, I’m a striker, I want to score in all matches, I work very hard and then we’ll see on the pitch,” he said.

“The picture of me as a child with an AC Milan towel? It is real, when I was young I was a Milan fan. It was my dream to play here, to be seated near great legends like Maldini and Leonardo, it is a great honour. I hope I can show my talent in every game. I could say anything here but everything will be decided on the pitch.

“If I am ready? I was born ready, I am ready and I will do everything to get Milan back to the Champions League, I will fight for Milan. Cutrone? I hope to be able to play well with him and score a lot of goals together and I hope it will be fine.

“Milik? He is a great striker. If I can play with a second striker? Yes, I can. I hope we win against Napoli and Milik. Milan’s interest? I expected that other clubs would be interested after I scored 13 goals but I did not expect it to be Milan.

“Playing at the San Siro? It will be fantastic to play at the San Siro but I think everything will always be on the pitch. I am focused on that and I will do my best. My celebration? It is my style. It was spontaneous. My dream? I would like to play in the Champions League with Milan. It is an enormous joy for me to play at this club,” Piatek concluded. 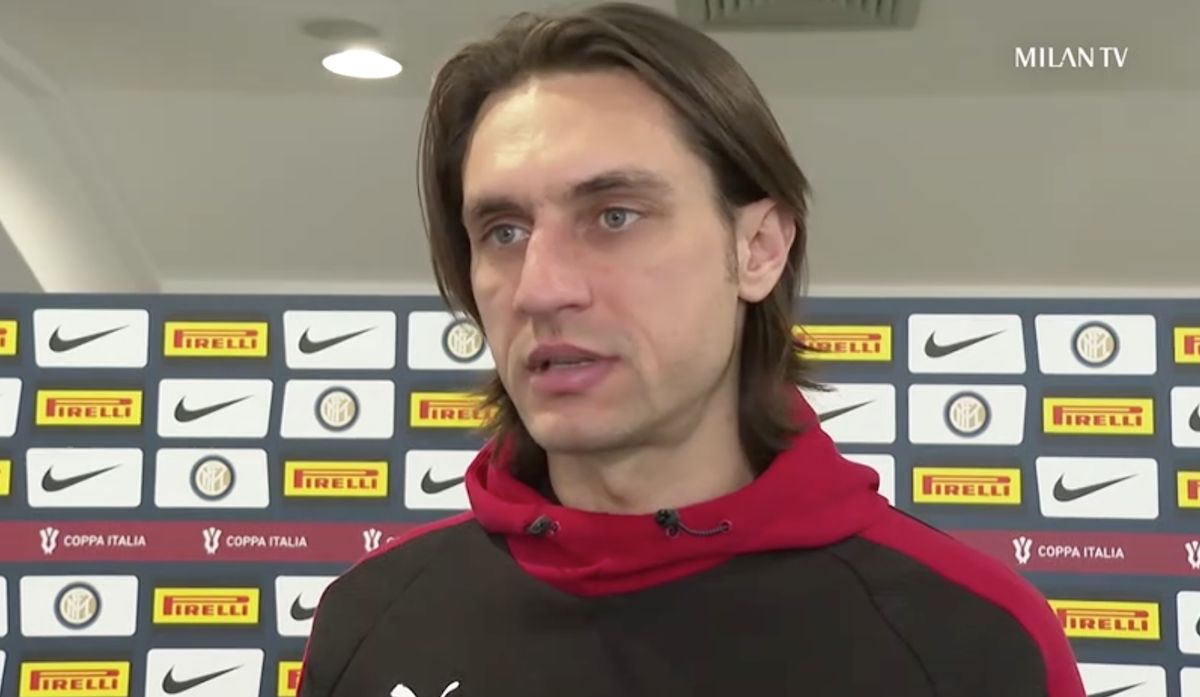 Tatarusanu: “There are important matches that we have to win and face with this intensity” – video
27 January 2021, 12:14 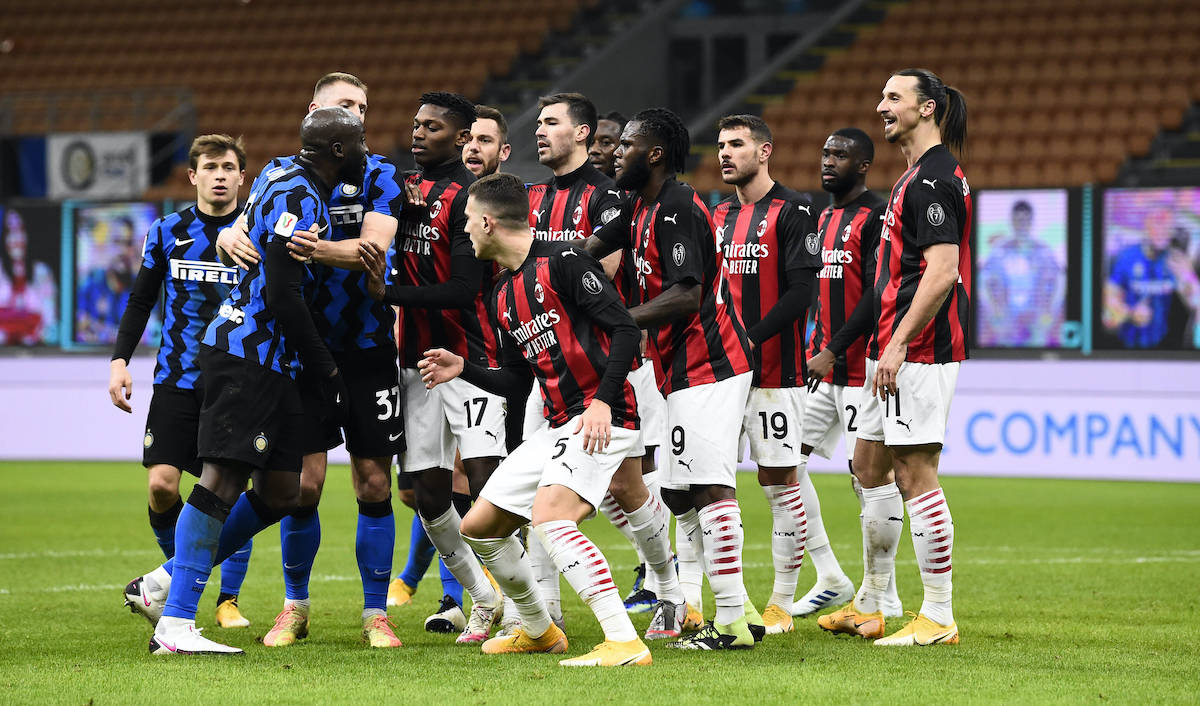 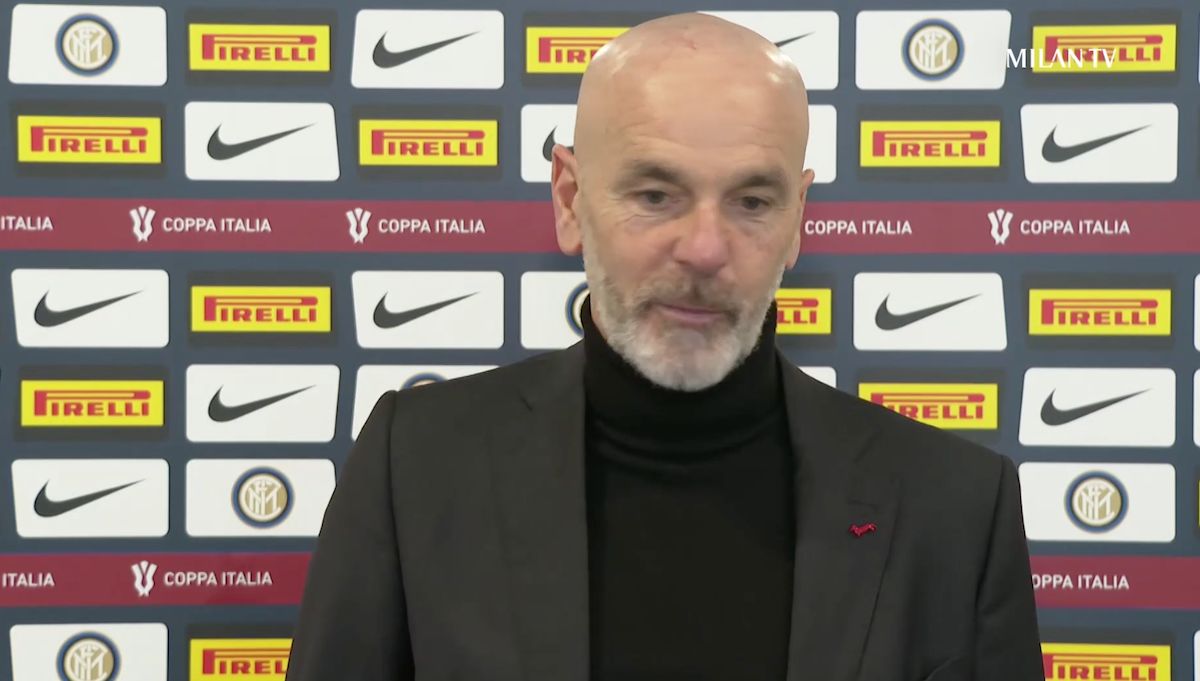 Pioli: “We are focused on the other competitions which are even more important” – video
27 January 2021, 11:36
Serie A Standings