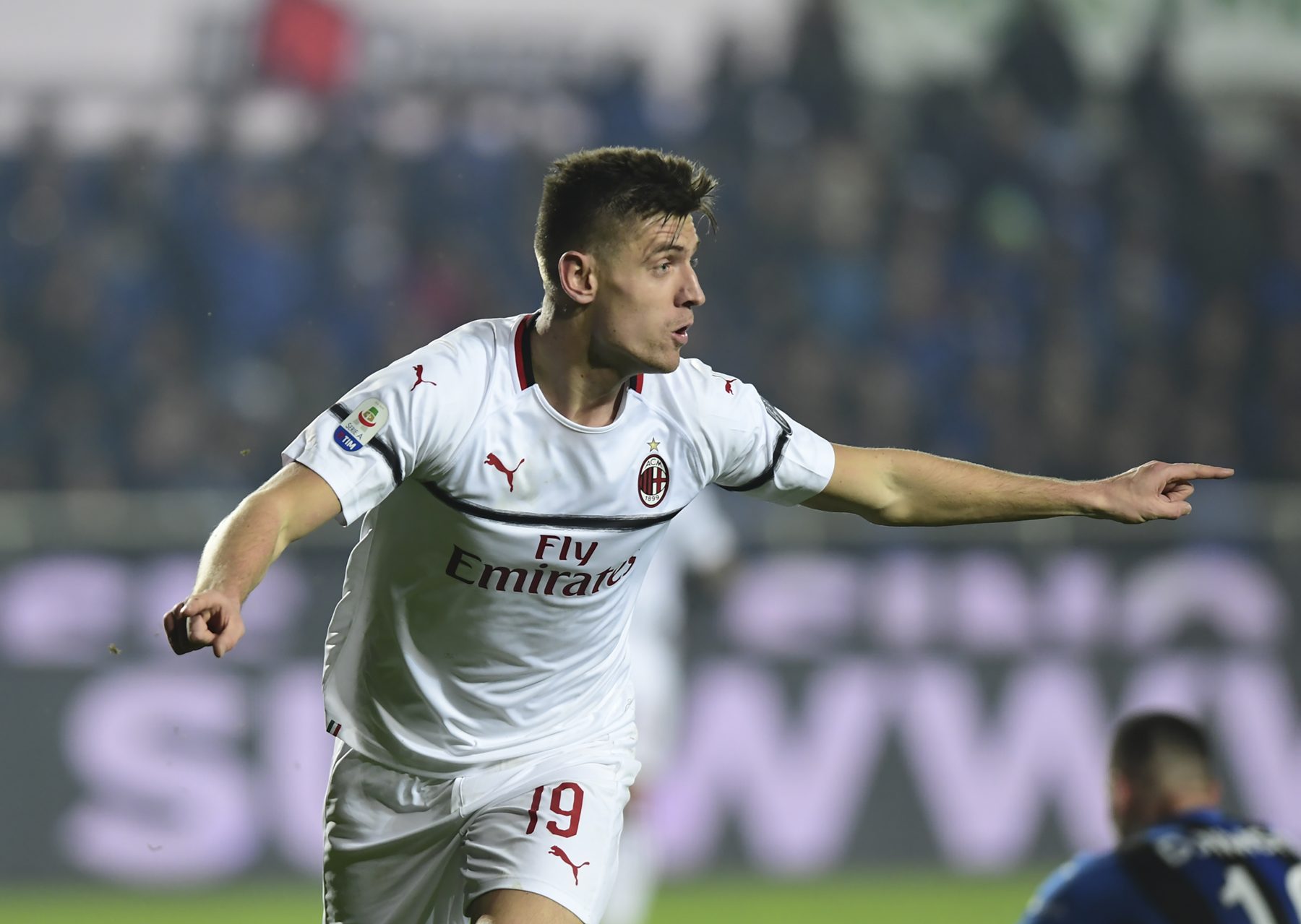 Piatek: “The chant gives me a great feeling, Paqueta…”

AC Milan’s star striker, Krzysztof Piatek, has spoken to Przeglad Sportowy this week about his ambitions and goals for AC Milan.

Piatek has been on fire since joining the Rossoneri in the January transfer window, scoring 6 goals in 5 games. One of the best start ever for an AC Milan player, in terms of goalscoring.

“I hope that Milan will come back to thank me, I want to become worthy of some of the comparisons. Paqueta knows how I want the ball, he has great technical skills, I also ask him what kind of passes he likes.

“The player I have the best contact with? I eat with Calhanoglu, Bakayoko, Paqueta, Kessie, Rodriguez and Borini. We have formed a team.

“The chant about me? I don’t hear it during the games, because I’m so focused on the match. However, I’ve seen some videos and it gives me a great feeling.

“Leaving Poland? I could have done it before, but I preferred to stay for a year longer and I absolutely do not regret it,” he concluded.