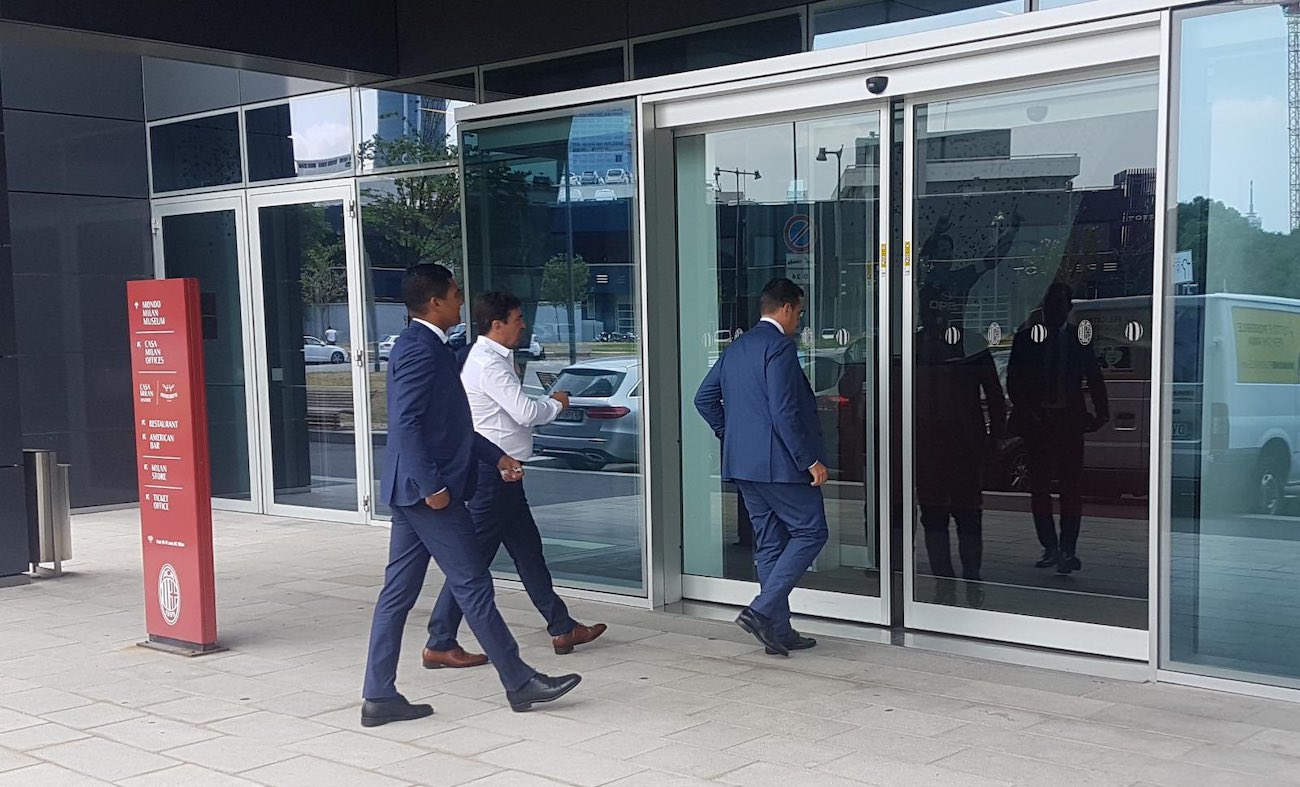 A number of agents and player representatives have been present at Casa Milan on Tuesday as the Rossoneri’s mercato continues full steam.

Despite having brought in four players already this summer, Paolo Maldini and the rest of the leadership are not stopping there as new names continue to be linked every day.

As reported by Radio Rossonera‘s Simone Cristao, Alessandro Lucci, Serginho and a Gestifute representative were at the Milan headquarters on Tuesday.

The latter arrived in the morning and stayed for an hour, and it is believed that the Andre Silva and Angel Correa situations were discussed.

Gestifute – who are headed by Jorge Mendes – represent some of the biggest names in world football including Cristiano Ronaldo and James Rodriguez.

Importantly, they also represent Silva and Correa, so it is likely that discussions over their respective futures were on the agenda amid the latest rumours surrounding Milan’s interest in the Atletico Madrid star.

After lunch, Lucci and Serginho each met with the club for two hours. The former is of course Suso’s agent, while the latter has seemingly been acting as an intermediary in the deal which has brought Leo Duarte to San Siro.