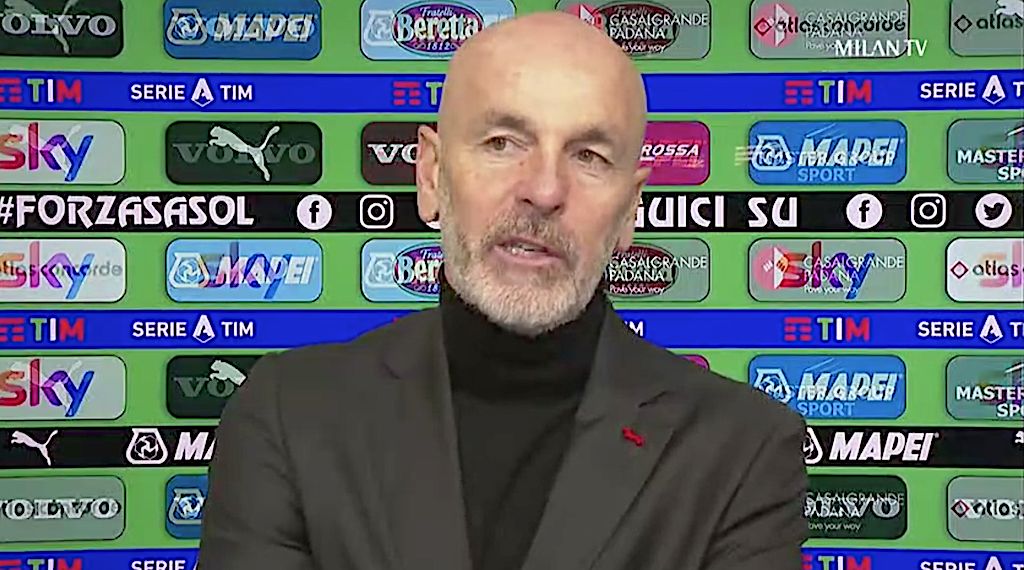 AC Milan boss Stefano Pioli has revealed that Rafael Leao’s record-breaking goal was the product of work on the training ground.

An injury-stricken Milan side produced the perfect response to their doubters as they ran out winners at the Mapei Stadium. It took the Rossoneri just over six seconds to get going as a remarkable run from kick-off allowed Rafael Leao to slot home and score a goal that broke several records.

Leao’s goal was clocked at 6.2 seconds, a new Serie A record beating Paolo Poggi’s goal for Piacenza vs. Fiorentina in 2001 (8.1 seconds).

Speaking to Milan TV after the game, Pioli reflected on another big result for morale and on the Portuguese’s goal in particular.

On Leao’s goal: “Leao’s goal is thanks to the staff. We always have different arrangements. For today we thought about this and it went well and allowed us to take the lead, allowing us to play an important game. In the last few games where we went behind, we had to change our tactical and mental structure.

“We have our goal that we set ourselves for after the match against Lazio. We created it in the locker room and it is ours. After Wednesday’s game, maybe we could reach it but it is our record.

“I thank the fans who supported us and us. they make their support felt even from afar. They were great and the guys really appreciated it.”

On the midfield against Lazio: “I would like to have more choices but we will do it out of necessity, virtue. The team has always been good at reacting and showing its strength. Everyone who entered did well. We have to grit our teeth.”