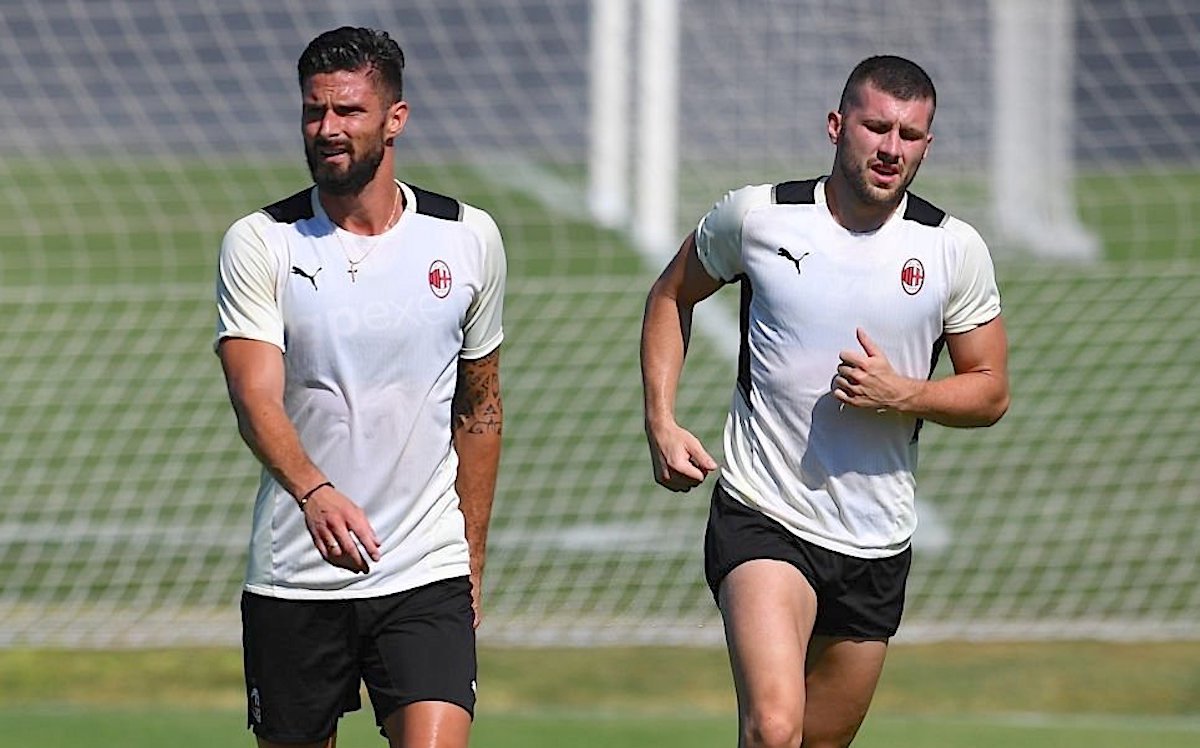 After spending the last few weeks without the attacking depth that he would have liked, Stefano Pioli is slowly getting a full squad back.

As reported by La Gazzetta dello Sport (via MilanNews), Pioli will almost be spoiled for choice when action resumed tomorrow after the international break against Fiorentina at the Stadio Artemio Franchi. This means that he will be able to give winger Rafael Leao a well-earned rest with the Portuguese international having worked overtime in the last few weeks while Ante Rebic has been out.

Ante Rebic remained at Milanello where he trained and was able to improve his condition which is why he should start on the left flank against La Viola. The attacking midfielder will be Brahim Diaz, while on the right Alexis Saelemaekers should get the nod, with the now fully-recovered Junior Messias ready to take over in the second half.

The starting centre-forward will be Olivier Giroud who, like Rebic, did not get called up and therefore feels well rested. Zlatan Ibrahimovic will start from the bench tomorrow and then on Wednesday in the Champions League against Atletico Madrid he should take the field from minute one.