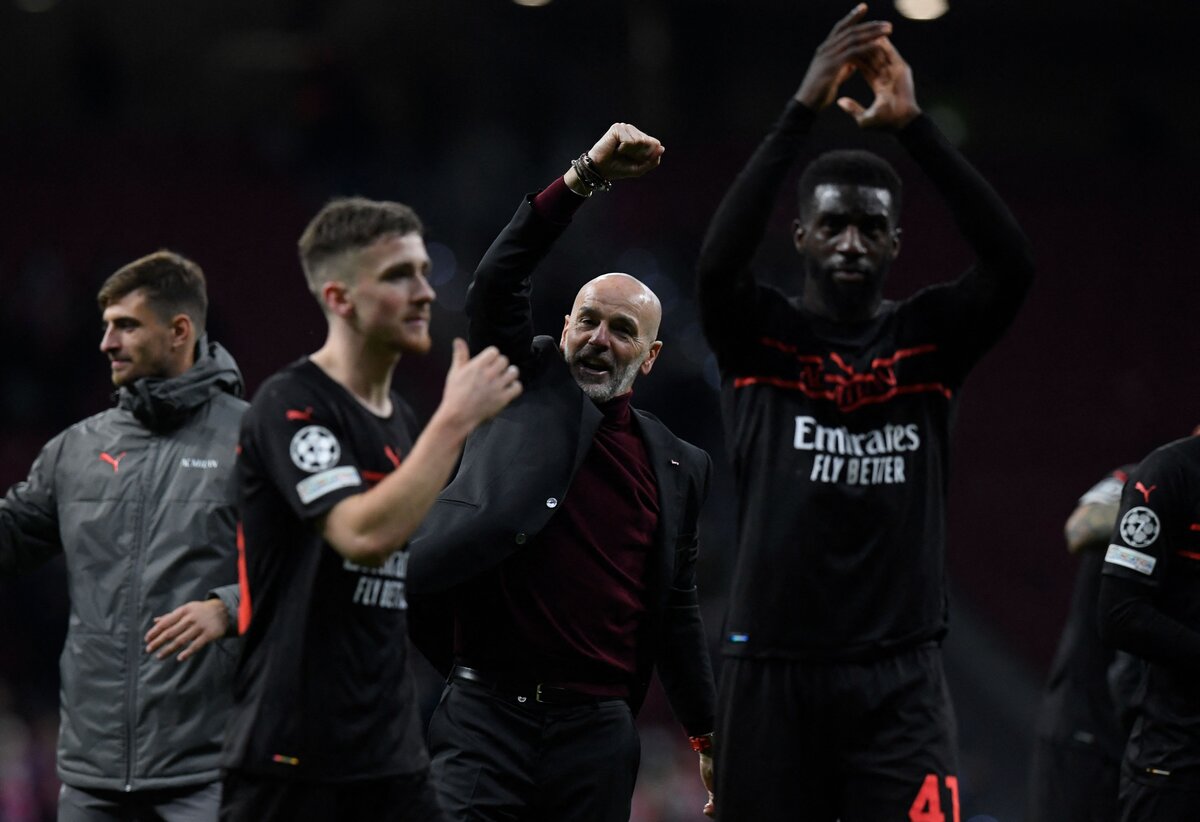 Coming off the bench against Roma, Tiemoue Bakayoko did well and it seems he will get the chance from start tomorrow. Not surprising at all, especially given the words of Stefano Pioli during today’s presser.

Rade Krunic got the nod ahead of Bakayoko for the game against Roma, despite being somewhat out of position. It’s a decision that many understand, however, as the Frenchman has struggled to convince the Rossoneri fans recently.

During his press conference earlier today, as cited by MilanNews, Pioli conceded that Bakayoko has indeed struggled at the start of this season. He made it clear that things are about to change, though, hence the decision to start him.

“The difficulties he had had are due to his physical condition, he arrived with some problems and it took him some time. He changed his playing principles and it takes some time. I am convinced that he is a very strong player, he was unlucky in some situations, but he had some good performances. He can do better and he will give good support to the team.” he stated.

It will be very interesting to see the Chelsea loanee from start tomorrow. The opponent, Venezia, might not be of the highest level but he can still send an important signal. One that would be very useful given the current midfield absences.