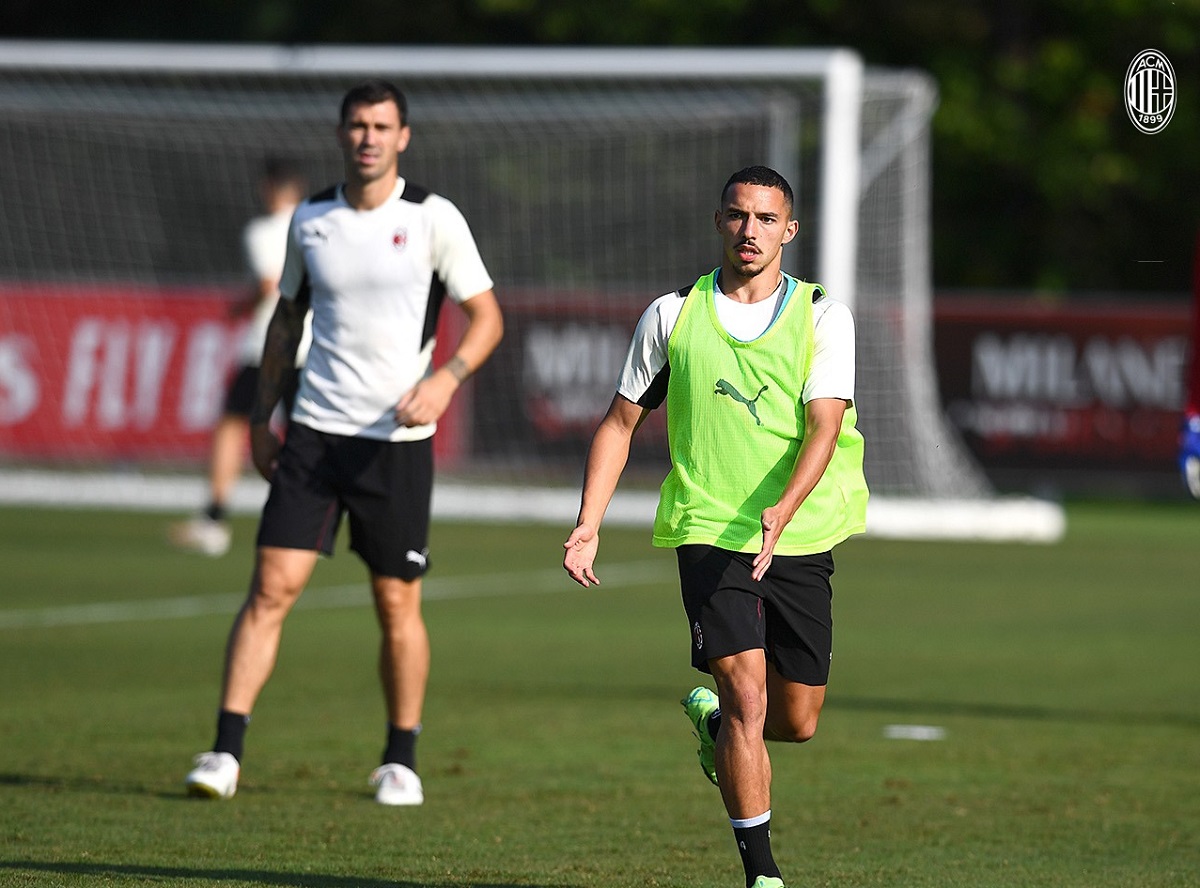 GdS: Pioli hoping to rediscover the best version of Bennacer as struggles and mistakes persist

AC Milan boss Stefano Pioli is hoping to quickly have the best version of Ismael Bennacer back given how much the midfielder has struggled recently, a report claims.

This morning’s edition of La Gazzetta dello Sport (via MilanNews) focuses on how Sandro Tonali has become the only reliable member of what looked like a very talented and reassuring midfield department for Milan, given the inconsistency shown by Bennacer, Franck Kessie and Tiemoue Bakayoko.

Focusing on the Algerian, the paper asks: ‘Where did the real Ismael Bennacer go?’ as all Milan fans are seeing a player who is struggling to play at the same high levels this season as he did during the last campaign.

He has lost certainty in the process, especially in moving the ball forward with speed and precision either through the dribble or via quick passing which was his big strength. Now he is making too many mistakes as seen in the build-up to Udinese’s opener on Saturday.