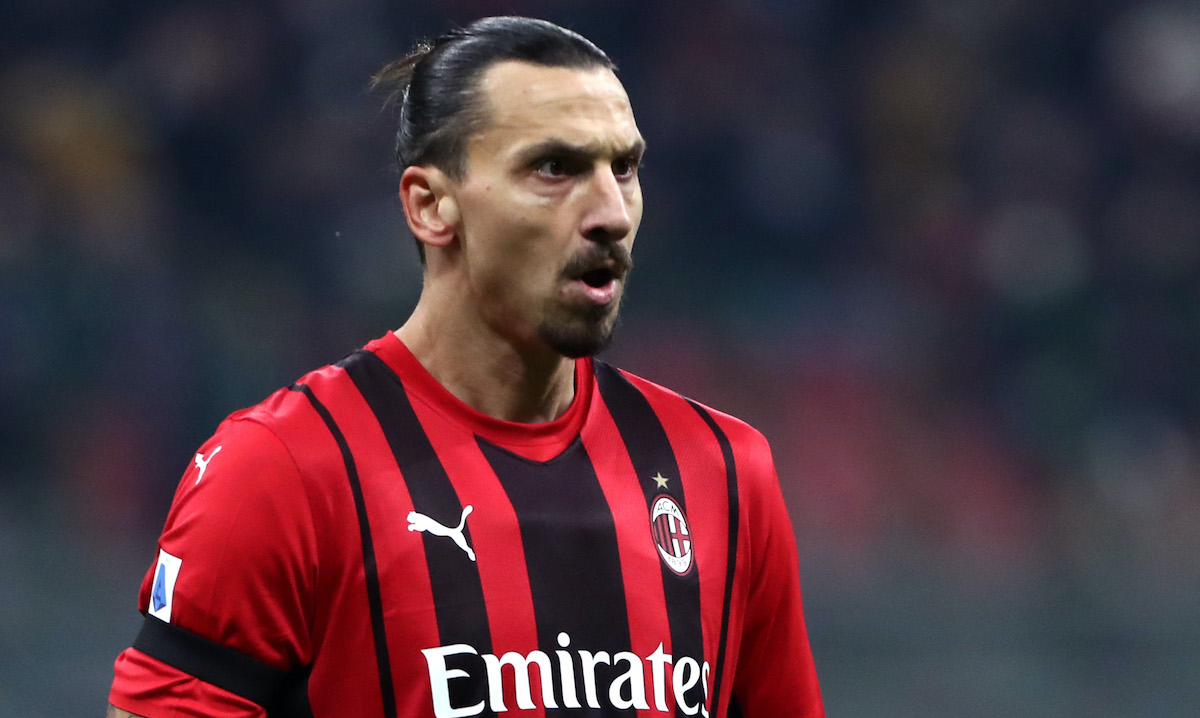 AC Milan will look to return to winning ways against Sassuolo this afternoon and head coach Stefano Pioli will cling to Zlatan Ibrahimovic’s leadership against.

Tuttosport (via MilanNews) reports that the Rossoneri want to get another win after their draw in the derby and defeat against Fiorentina, and given that the attacking department is somewhat depleted again, it will be down to Ibrahimovic to lead the line.

Zlatan has changed the way he plays fundamentally now he is 40 and the games come thick and fast. He runs less than in the past, but he is always decisive and his presence remains the same as always. Milan have won and played well even without Ibra, yet with him on the field it just inspires more confidence.

Milan will face the Neroverdi without Olivier Giroud and Ante Rebic which is of course a big blow to the attacking depth available, but Milan will cling to their leader who hopes for a first home goal since 12 September when he made it 2-0 against Lazio before coming off.