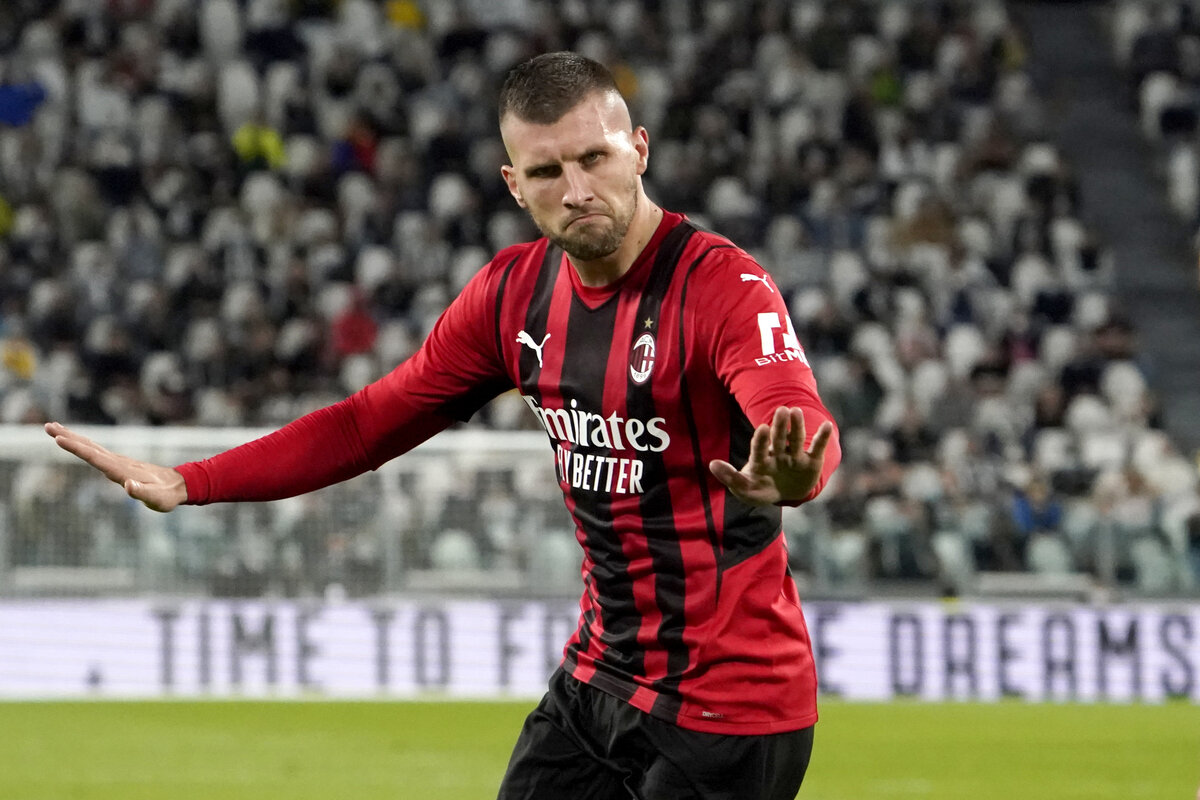 AC Milan will have to make do without Ante Rebic for tomorrow’s game against Roma at the Olimpico. The Croatian is yet to recover from the injury he sustained in the game against Hellas Verona two weeks ago now.

Rebic had started the season well (two goals and two assists) so it’s indeed a blow for Milan. Above all, it hurts them because Rafael Leao is forced to play all of the games, instead of rotating with the No.12 as usual.

During today’s press conference, as there was some uncertainty lingering, Stefano Pioli was asked about the condition of Rebic. He confirmed that the forward miss out on the game tomorrow, as previous reports had suggested.

“The ankle pain has not gone away, he won’t be available tomorrow. We go day by day to understand when he will be available,” he stated.

Hopefully, he will be back soon as Milan are about to embark on a tough seven days. After Roma, they will face Porto and Inter, meaning the next week could be very decisive.