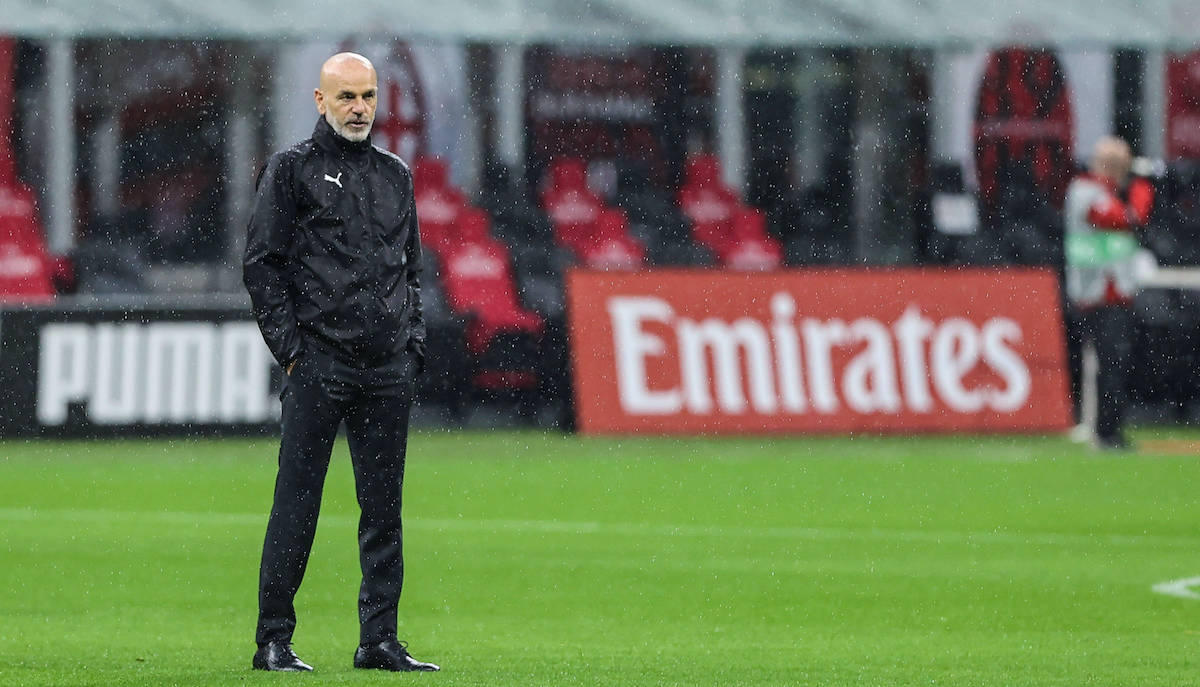 AC Milan boss Stefano Pioli has confirmed who the captain will be heading into next season and also discussed the possibility of a change in formation.

Before the first training session of the season, Pioli spoke to the media who gathered in the conference room at Milanello so answer some questions about the upcoming season, with his comments transcribed by MilanNews and translated below.

He was asked about who will wear the armband for next season, given that there is speculation Alessio Romagnoli could leave the club as he only has 12 months left on his deal, but Pioli made it clear who the captain is.

“It’s Romagnoli, but the strength of a team is to have more captains. We will establish vice captains together, I have a team with a great sense of belonging,” he said.

Although the 4-2-3-1 system has been somewhat of a comfort blanket to Pioli since he took charge, there has also been some rumours that other formations are being worked on and that a tactical adaptation is far from out of the question.

When asked about such a possibility, Pioli replied: “There could be, these are things I’ve always done in my career. Being unpredictable can be an advantage. We’ll try new things, but without forgetting our characteristics.”