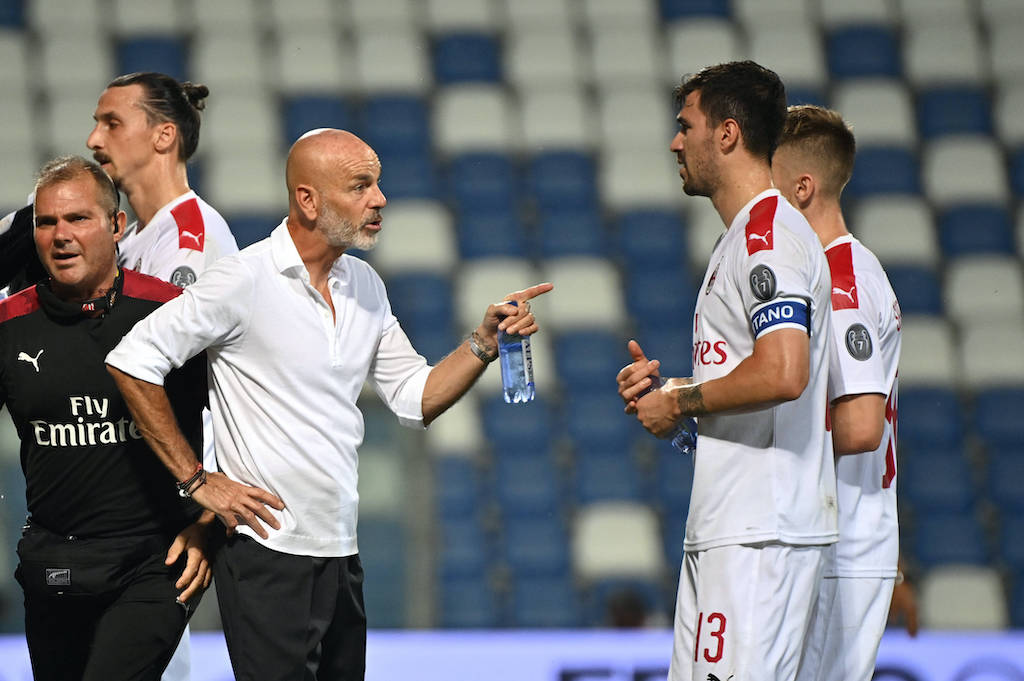 AC Milan boss Stefano Pioli has confirmed that the season is likely to be over for defender Alessio Romagnoli after the injury he sustained on Tuesday night.

After Andrea Conti had gone off in the first half with a knee problem, the captain was forced to miss his first minutes in the league of the entire season so far as he also limped off, replaced by Matteo Gabbia.

Pioli spoke to Milan TV after the win against Sassuolo and began by discussing his renewal, with his words transcribed by MilanNews.

On his renewal: “I am excited because it was the thing I wanted to come true. I am very happy because I wanted to continue this work, which started recently and that will bring us great results in the future.”

On the Rossoneri’s path and qualification for the Europa League” “It was a difficult game because Sassuolo started better than we did. We then managed to come out with quality, proving that we are a united team that knows how to strike.

“We are a lucid team that knows how to read situations. We have lost important players but we must continue with the same determination and the same spirit because it would be wrong to think about the future.”

On the conditions of Romagnoli and Conti: “Romagnoli had a muscle problem that will almost certainly take him away for the the remaining games.

“Conti had a knee problem that will be evaluated in the next few hours. Very sorry because we were playing well and Alessio had played all the minutes of the championship with quality ”

On the pleasure of coaching Milan: “The environment that was created in Milanello, all the people who work for Milan have it in their hearts and they think that the Rossoneri can shine as in the past. Every time I enter Milanello I am happy and my players are happy. and that’s how the conditions are created to do well.” 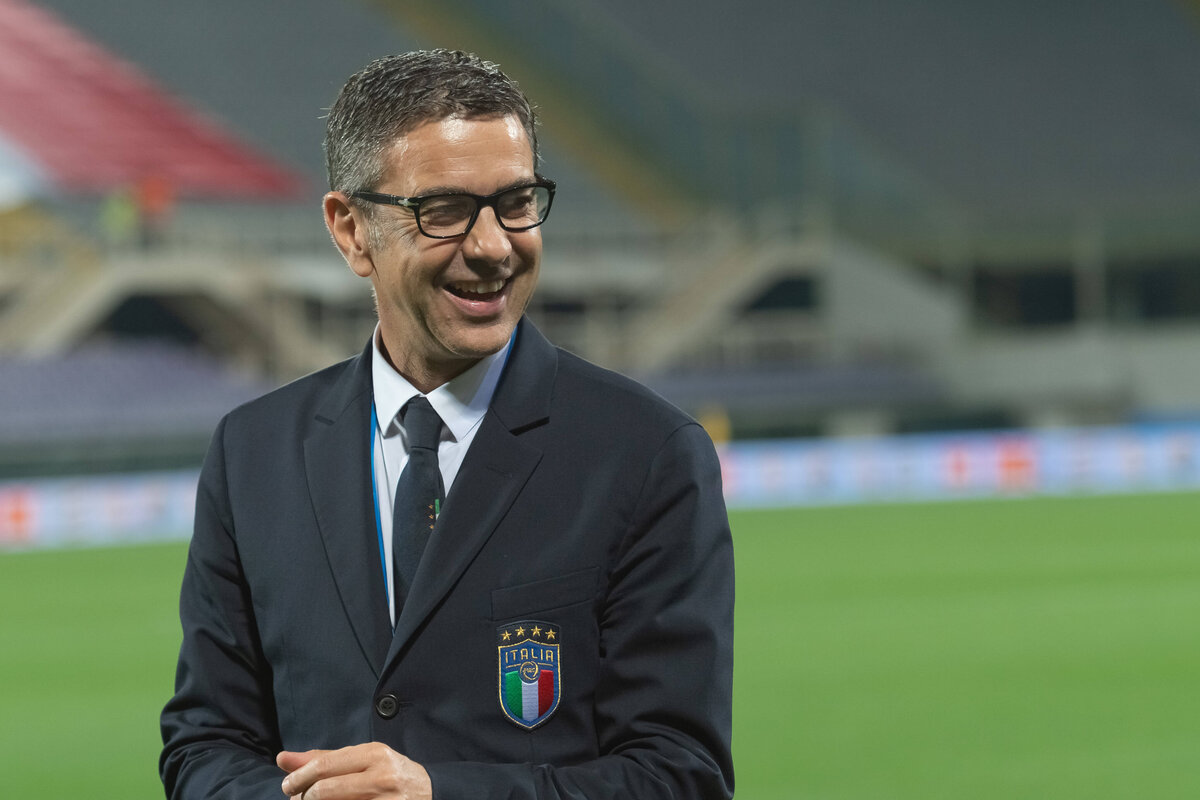 Milan legend Costacurta explains why Verona clash will be easier than Udinese
6 March 2021, 15:12
Serie A Standings