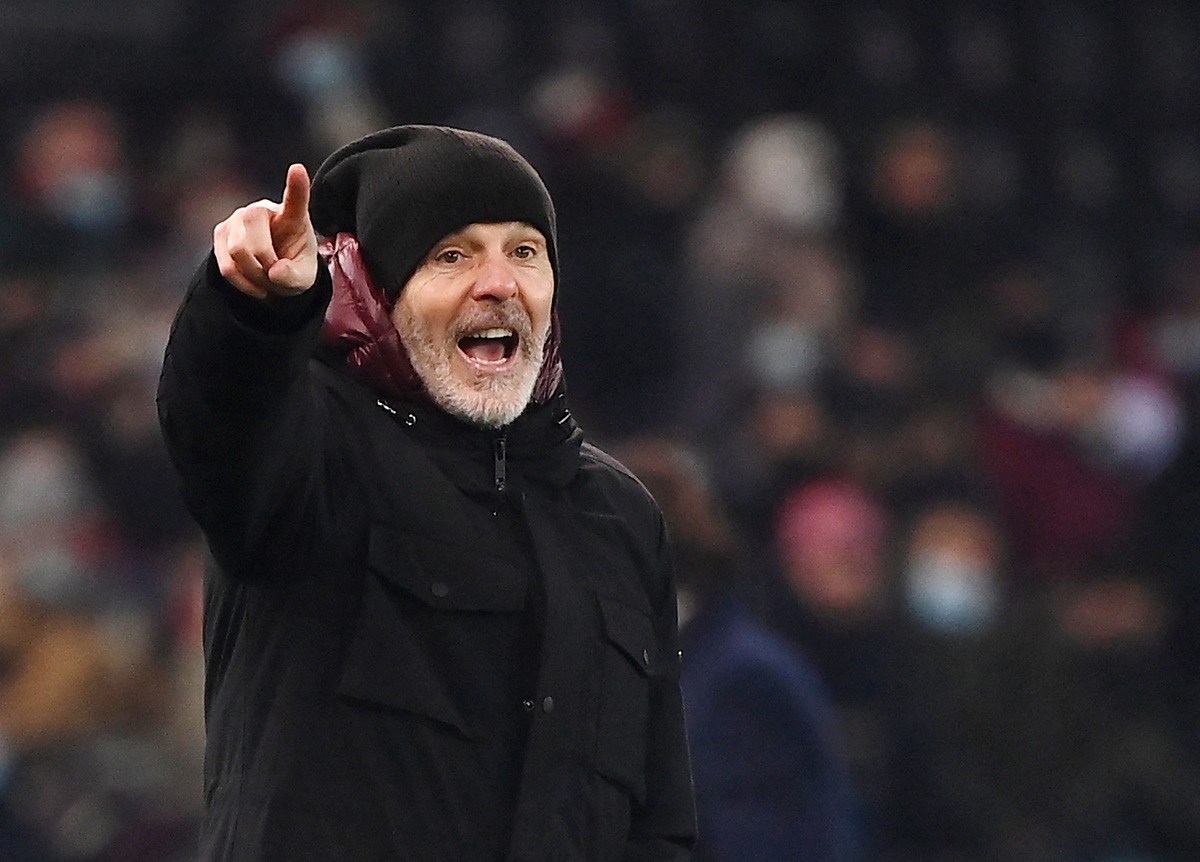 It’s not exactly a secret that AC Milan are looking to bring in a centre-back this month, with several names linked to them recently. Without reinforcement, the absence of Simon Kjaer will be felt a lot.

As said, the Rossoneri have been linked with a bunch of defenders in the last few weeks but the No.1 target seems to be Sven Botman. It’s a difficult operation financially, though, so the Dutchman might not be the one.

During his press conference earlier today (via MilanNews), ahead of the game against Roma, Pioli was asked about the mercato. He revealed that he has asked roe a defender and described the ideal profile for Milan.

“The ideas are clear and shared. Kjaer’s injury forces us to have an eye on defence. I have not made any other requests.

“We want a complete defender, that is, he must be able to win a one-on-one, he must be courageous and then he must be a good playmaker, capable of making the right choices when he has the ball. It won’t be a roaring market for anyone, but I’m sure we’ll find the right player,” he stated.

It remains to be seen what the outcome of Milan’s pursuit will be. Botman, as said, is the perfect profile for the club but it’s a very difficult operation. Paolo Maldini and Ricky Massara surely have some alternatives in mind, if needed.

READ MORE: Lille not keen on exit but Botman has expressed a desire to join Milan