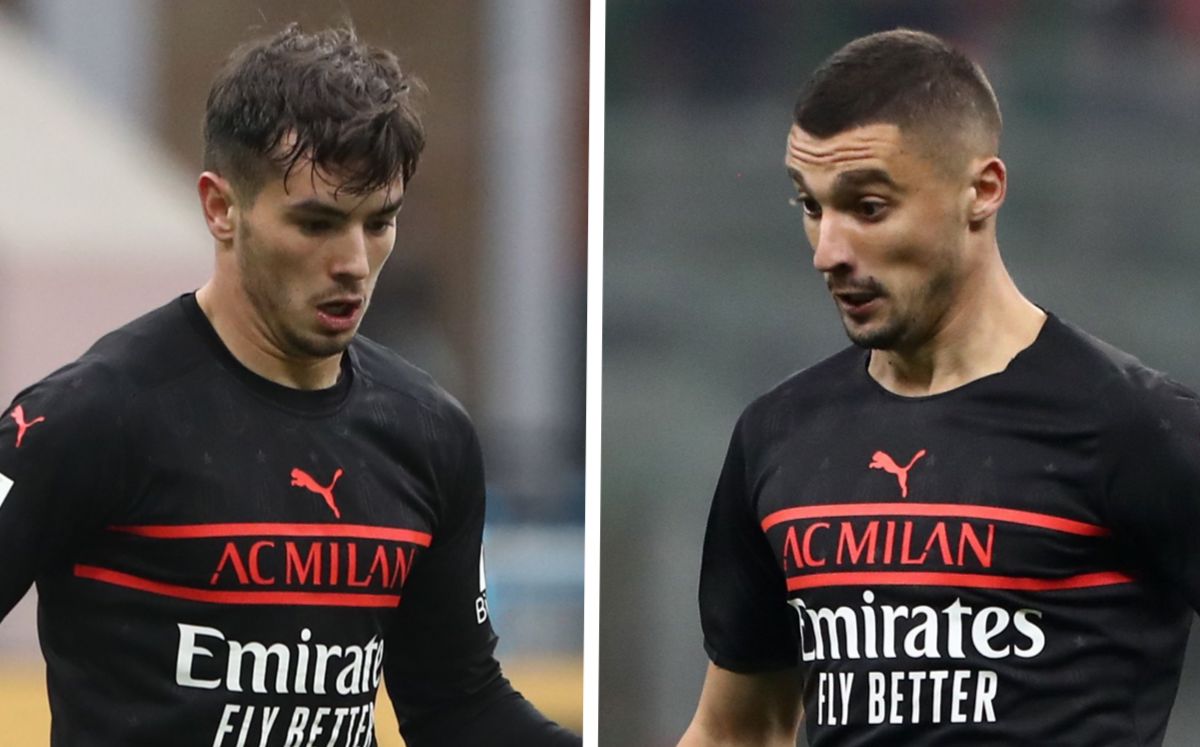 Tuttosport: Pioli has major dilemma ahead of Napoli game – desire for redemption vs. reliability

Stefano Pioli has a difficult selection decision to make ahead of Sunday night’s crucial game against Napoli at San Siro, a report claims.

This morning’s edition of Tuttosport (via MilanNews) reports that his main doubt is who to play as the playmaker behind Zlatan Ibrahimovic. While logic says Brahim Diaz as he is the most natural interpreter of the role, the Spaniard is going through a period of poor form.

However, it must be considered that a big night like the one on Sunday could bring him to life. A more open game could help him find some stimuli and could allow him to re-emerge at a level of performance everyone expects.

Rade Krunic is also being considered for the role though, as by now it has become clear that Pioli finds him useful and effective. The Bosnian guarantees greater physicality and balance while he can also play close to Ibrahimovic. Pioli holds him in high regard and is thinking of starting him.