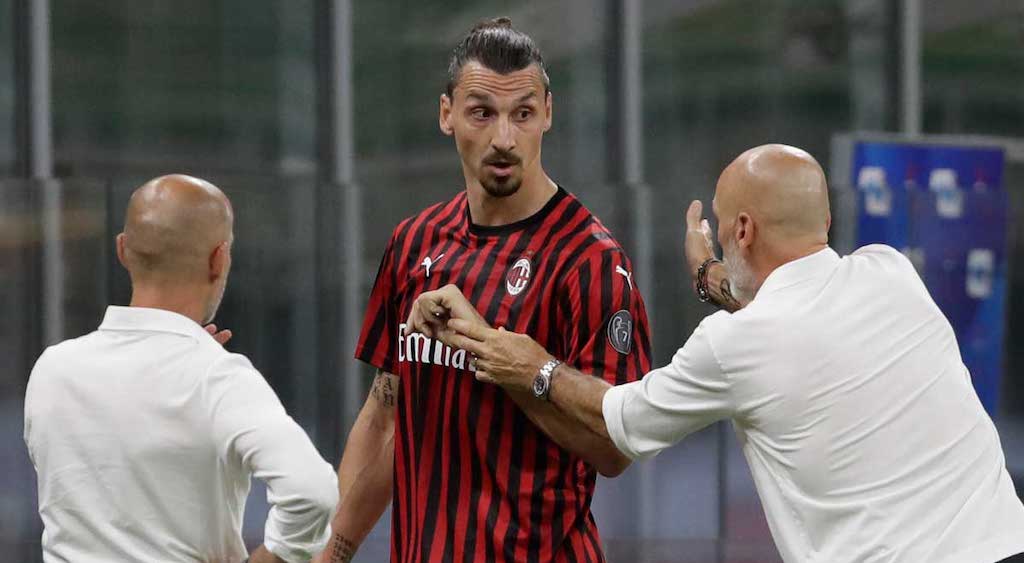 AC Milan boss Stefano Pioli is not worried about Zlatan Ibrahimovic’s unhelpful reaction to being substituted during Saturday’s 5-1 win over Bologna.

Milan produced yet another dominant display on Saturday night as they swept the Rossoblu aside at San Siro.

Ibrahimovic was removed from the action in the second half having provided two assists for his team-mates, but he was seen shouting at Pioli on the sidelines as he went to take up a position on the bench.

It is the third time in four games he has been replaced around the hour mark, and he ignored a fist bump with Pioli before exulting an angry reaction.

“It’s natural that he doesn’t like being substituted,” said Pioli after the game. “He said something to me which I honestly didn’t understand.

“He was important for the team but I have to make sure he conserves energy – we are playing every three days and he is coming back from injury.”