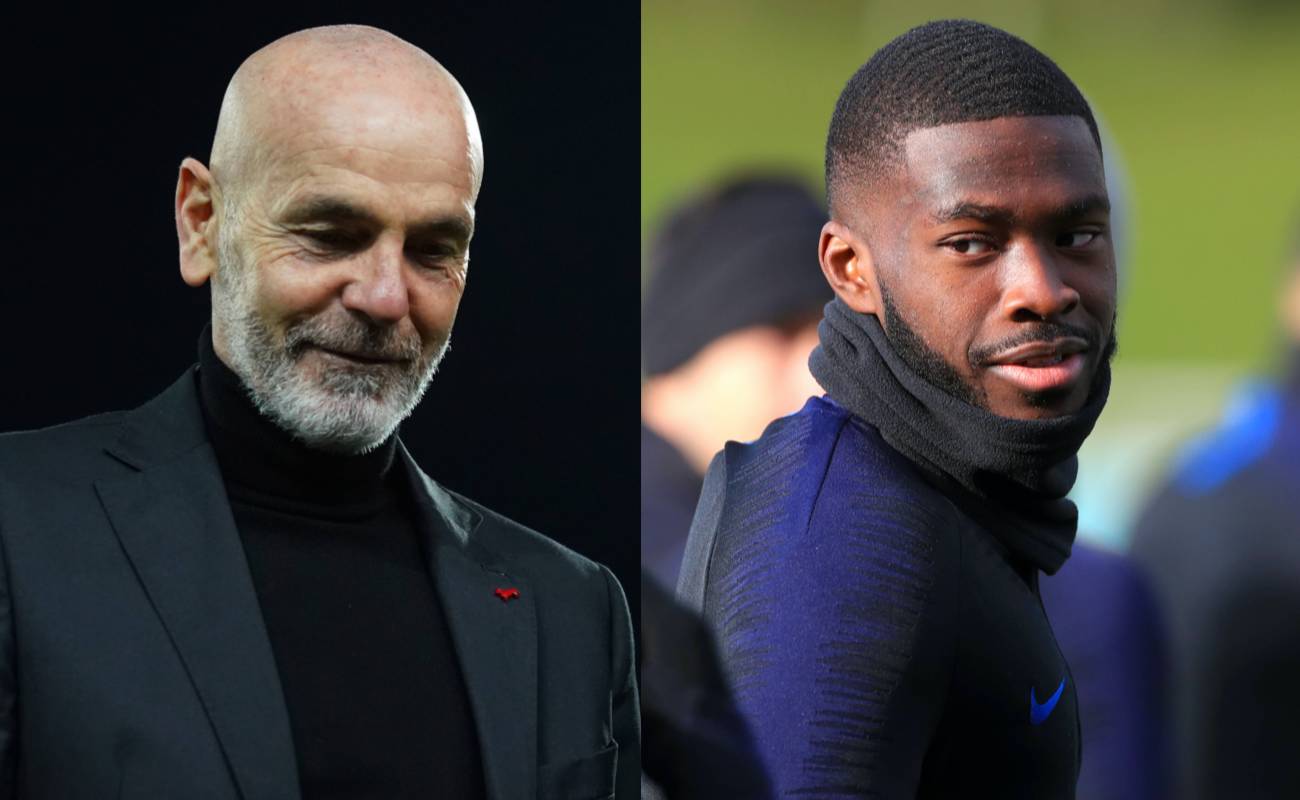 Stefano Pioli has seemingly confirmed the arrival of Fikayo Tomori from Chelsea as he thanked the management for their efforts in the window so far.

Fabrizio Romano, Matt Law and Gianluca Di Marzio (via MilanNews) all stated last night that Tomori to Milan is a done deal and that it is a loan with an option to buy at €28m (£25m).

The loan is for six months and thus the Rossoneri will have to decide in the summer, while has already been confirmed on the league’s official website that the defender’s contract has been filed.

Nonetheless, Chelsea boss Frank Lampard declared that Tomori’s move to AC Milan is ‘not completed as it stands’ during his press conference earlier today.

Pioli spoke to the media who gathered at Milanello ahead of tomorrow night’s game, and was asked a couple of questions – among lots of others – about the transfer market.

How do you evaluate the mercato so far?

“I thank the owners and the club for being ready. Our goal doesn’t change, we want to try to finish in the top four, it’s a seven-team race,” he said, as per MilanNews.

What player is Tomori?

“He’s a guy who has aggression, speed, I’ve only seen him from the videos yet but I have positive impressions. We need to get to know each other better and give him time to enter our mechanisms.”