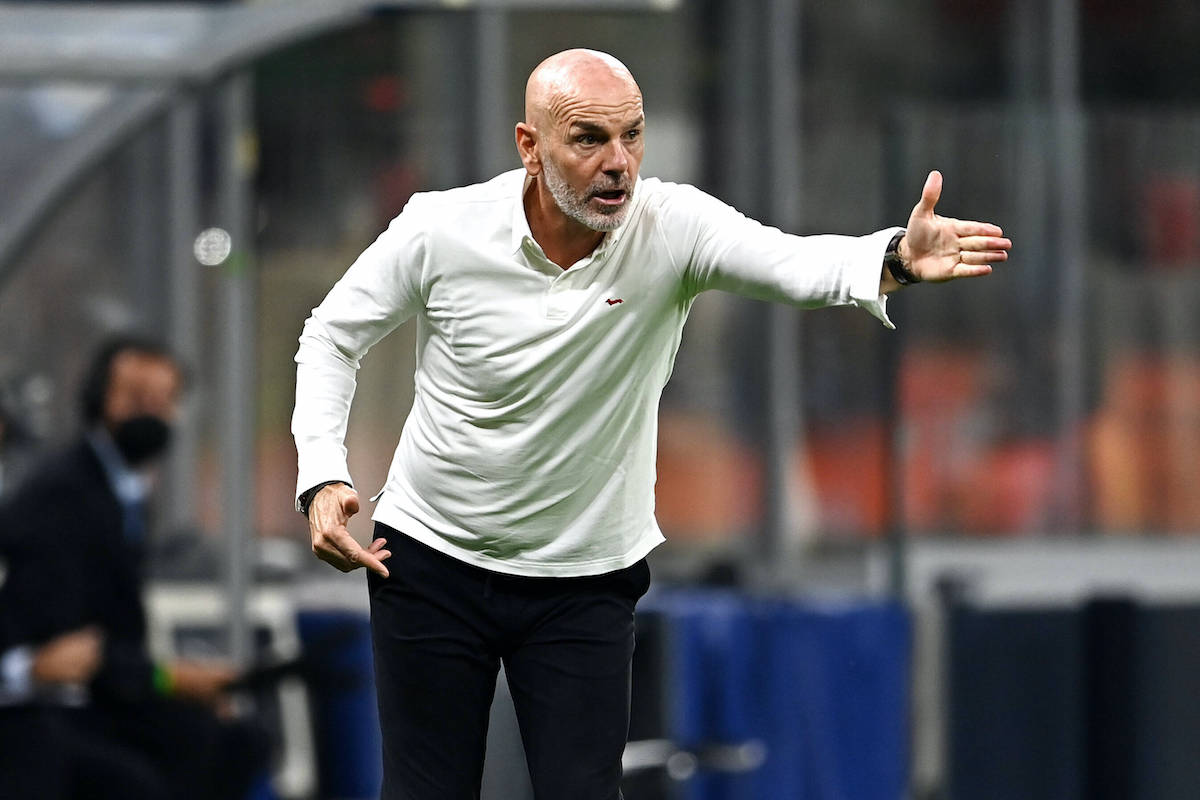 Pioli dismisses idea of Milan winning despite being poor: “The opponents change”

AC Milan managed to collect all three points earlier this week in their clash against Torino at San Siro. It wasn’t the most spectacular win but the Rossoneri got the job done, much to the delight of Stefano Pioli.

Since that win, many have stated that Milan are now winning the games in which they aren’t playing as well, which is a truth with modification. Torino prepared well for the game and their style resulted in the Rossoneri not being as spectacular.

During his presser earlier today, ahead of the game against Roma, Pioli was asked about the matter and if Milan have learned to win despite playing poorly. He dismissed the idea and explained that each game is different.

“The opponents change and the difficulties change. With Torino, we dribbled less than usual but we were a team until the end. I don’t think we played badly but we must remember that there are opponents who prepare the matches well,” he stated.

Hopefully, the Rossoneri will continue their unbeaten run tomorrow at the Olimpico. A win would certainly take the hype around the team to a new level, as it would mean 31 points after the first 11 games. 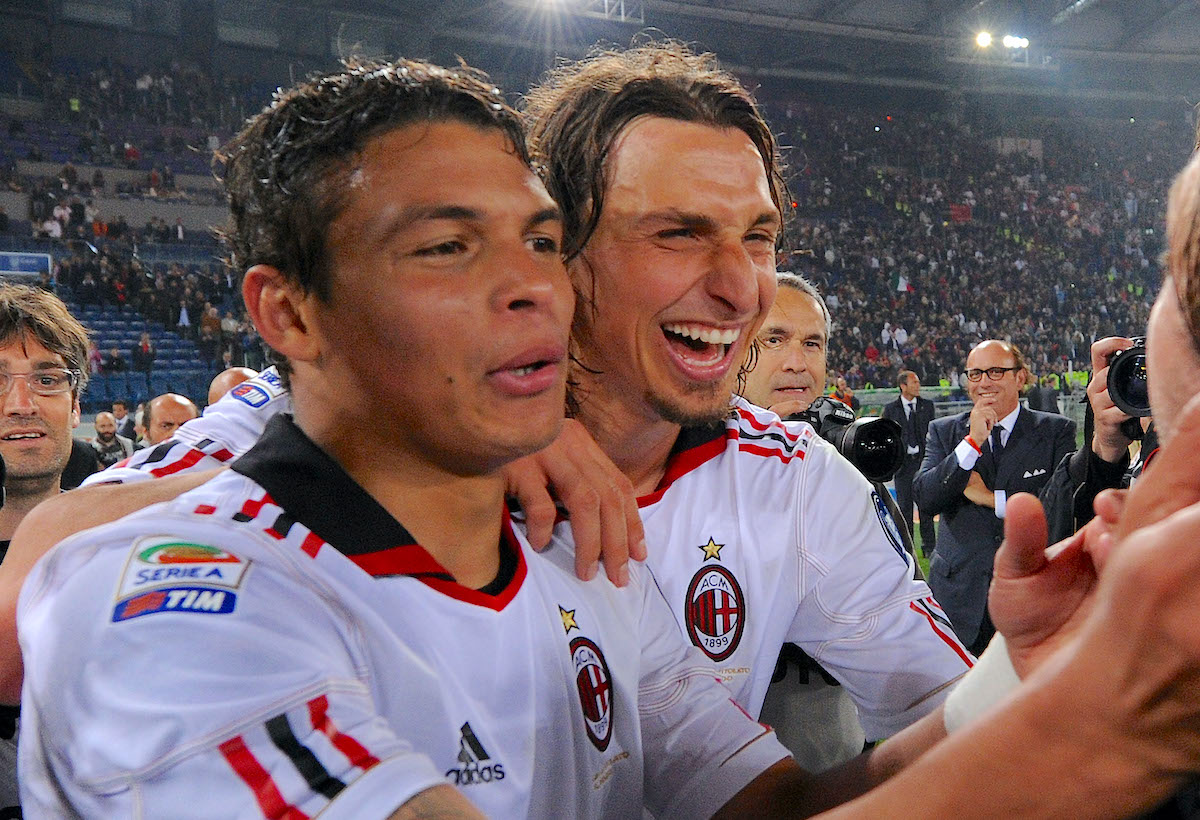 Klopp admits Liverpool ‘have to rotate’ vs. Milan: “The medical department would smash me”
6 December 2021, 15:39
Serie A Standings