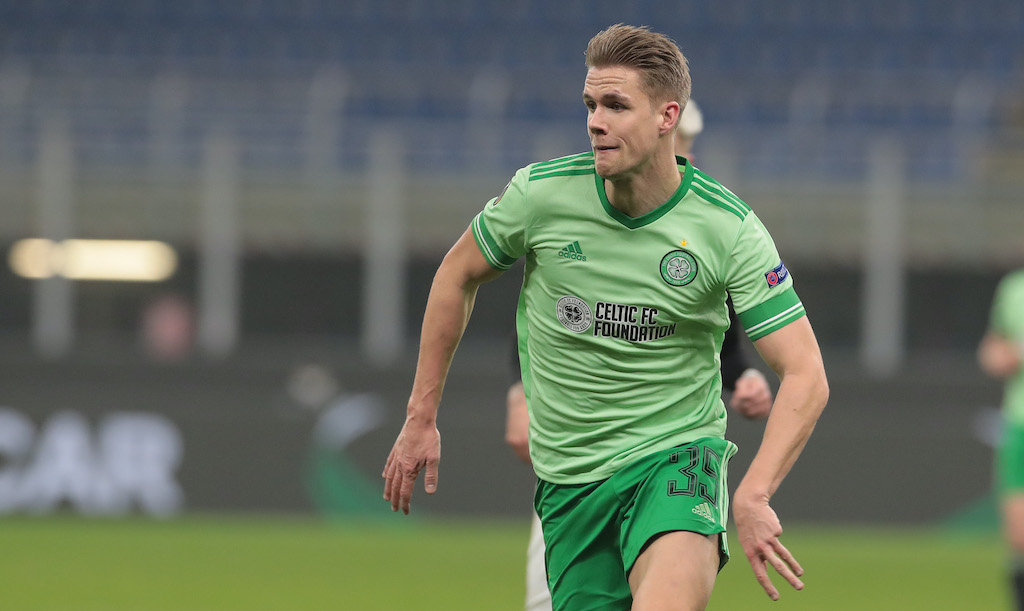 Ajer was one of the names that was repeatedly linked to Milan over the summer as they were desperate to sign a new centre-back given how stretched the department is at present.

Calciomercato.com even reported that Celtic were willing to let the Norwegian leave on a paid loan with an option to buy and that the player had green-lit the move.

The rumours have not gone away though, as Di Marzio stated a couple of weeks ago that in the past few months have shown interest in Ajer and he remains in their sights, suggesting he could also become part of the talks for Diego Laxalt.

Yesterday’s game against Celtic therefore was a good opportunity to try and get to the bottom of things, and Stefano Pioli was put on the spot by a reporter regarding the Rossoneri’s interest.

As per MilanReports on Twitter, Pioli was asked: “Can Kristoffer Ajer be of interest in January?”

Pioli responded: “I’m not the director of the club. Let’s see, there are a lot of games left until January. We focus on the next games, then we’ll see if and what we can do in the January transfer market.”