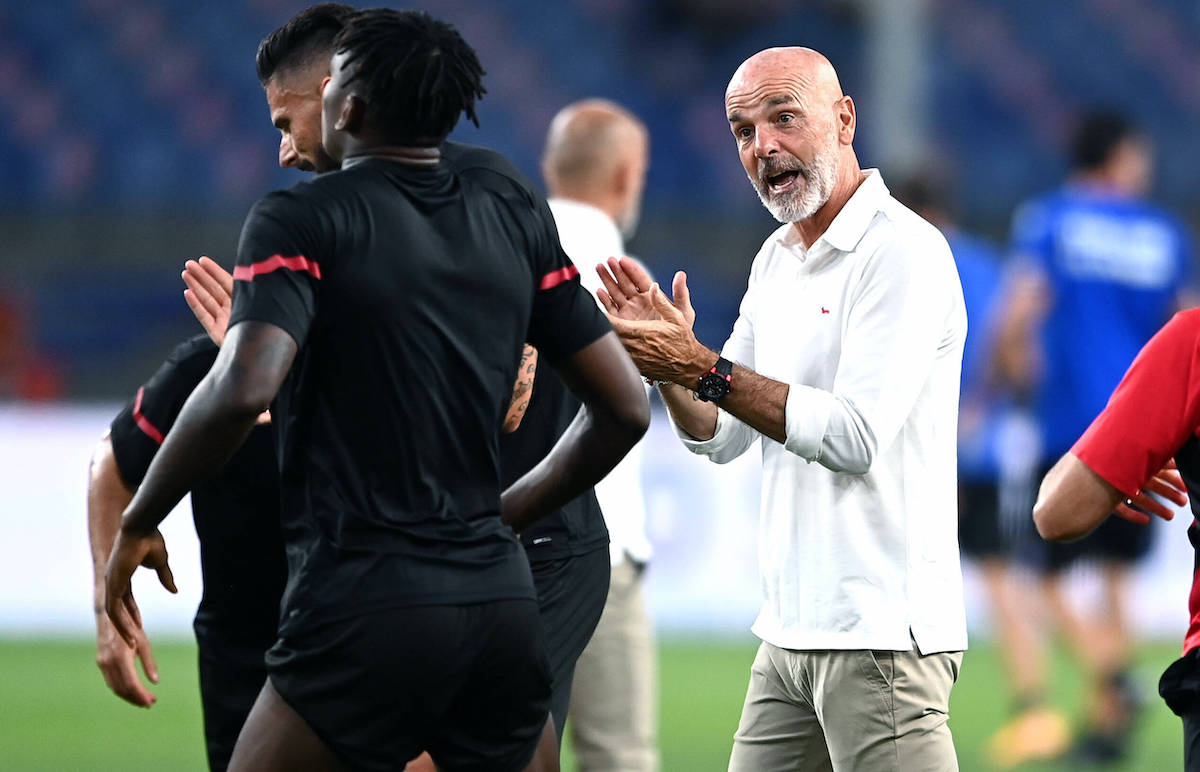 AC Milan head coach Stefano Pioli decided to address the team following the defeat to Fiorentina on Saturday night, something he does not do very often.

While it was a far from awful performance from Milan in Florence, the right way to describe it might be wasteful from an attacking point of view and leaving a lot to be desired defensively. Scoring three goals and still feeling like it is not enough while conceding more at the other end very much tells its own story.

MilanNews confirms that immediately Pioli kept the team in the dressing room after the game – something which rarely happens – and he addressed them with a clear and simple speech. During his talk he told them that is forbidden to break down and sooner or later the first defeat was going to come, and it came despite playing better than the opponents.

Milan were less clinical than Fiorentina, they had opportunities to draw level immediately such as Ibrahimovic’s miss from Kjaer’s cross and Leao getting in behind a couple of times, but then Saponara scored a wonder goal and the task became more difficult. Maximum focus and urgency to bounce back were the message from Pioli then, it seems.