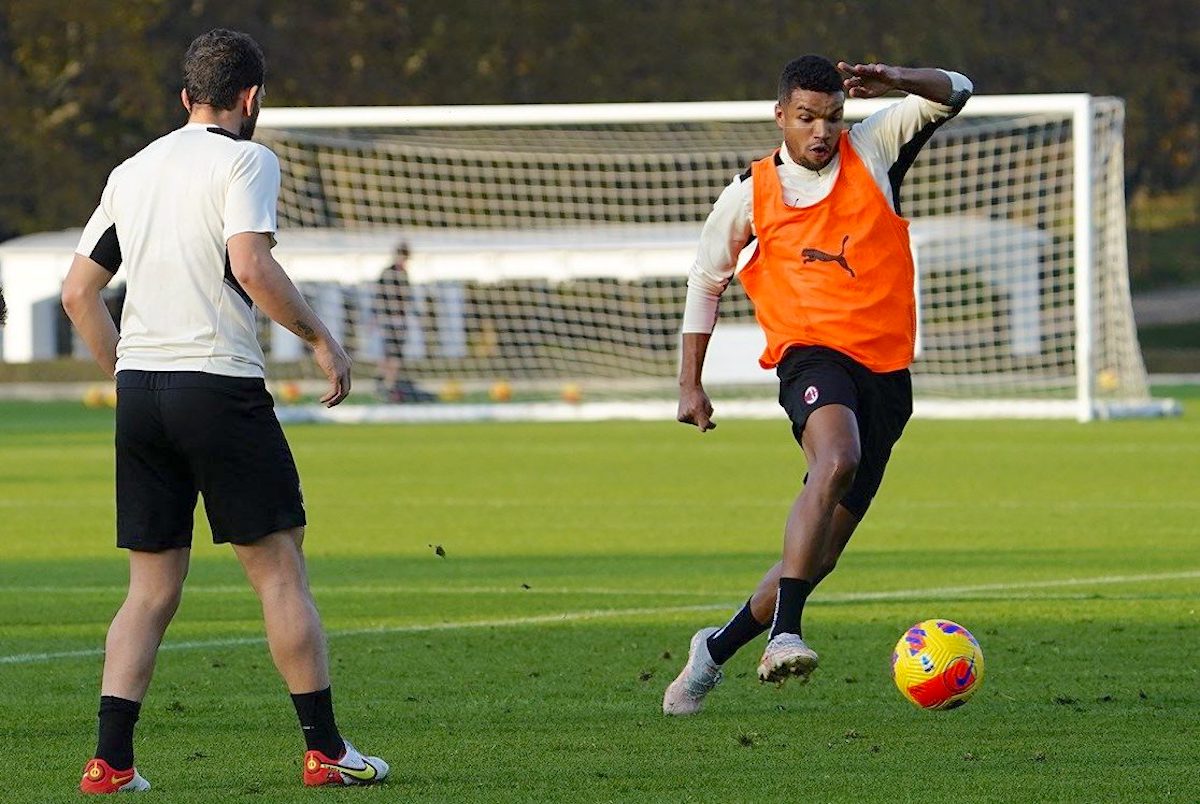 Junior Messias arrived on deadline day of the summer transfer window amid general scepticism from the media and fans of AC Milan, but he is enjoying being the man of the moment.

As Il Giornale (via MilanLive) reports this morning, great credit for this exploit must be given to Stefano Pioli as the Milan boss was always the first to believe in Messias’ qualities, waiting for him to return after some injury problems. Some expected a bigger name to come in and replace Hakan Calhanoglu alongside Brahim Diaz, but Pioli was happy with the arrival of Messias.

In fact, it was he who pushed for the purchase of the Brazilian as he had already been left impressed by the qualities shown with Crotone last season. In the last few days of the 2021 summer session, Pioli told Paolo Maldini and Ricky Massara that he wanted a talent that came out of nowhere but is ready for anything like Messias, rather than high-profile names that are looking to bounce back.

Elliott Management initially wanted to close the market with a big name, so as to attract even more fans and the public to the stadium, but in the end they were convinced to bet on the 30-year-old Messias who has begun to repay the faith shown in him after his winner against Atletico Madrid.

READ MORE: Journalist claims agent of Ligue 1 winger has offered client to Milan ahead of January