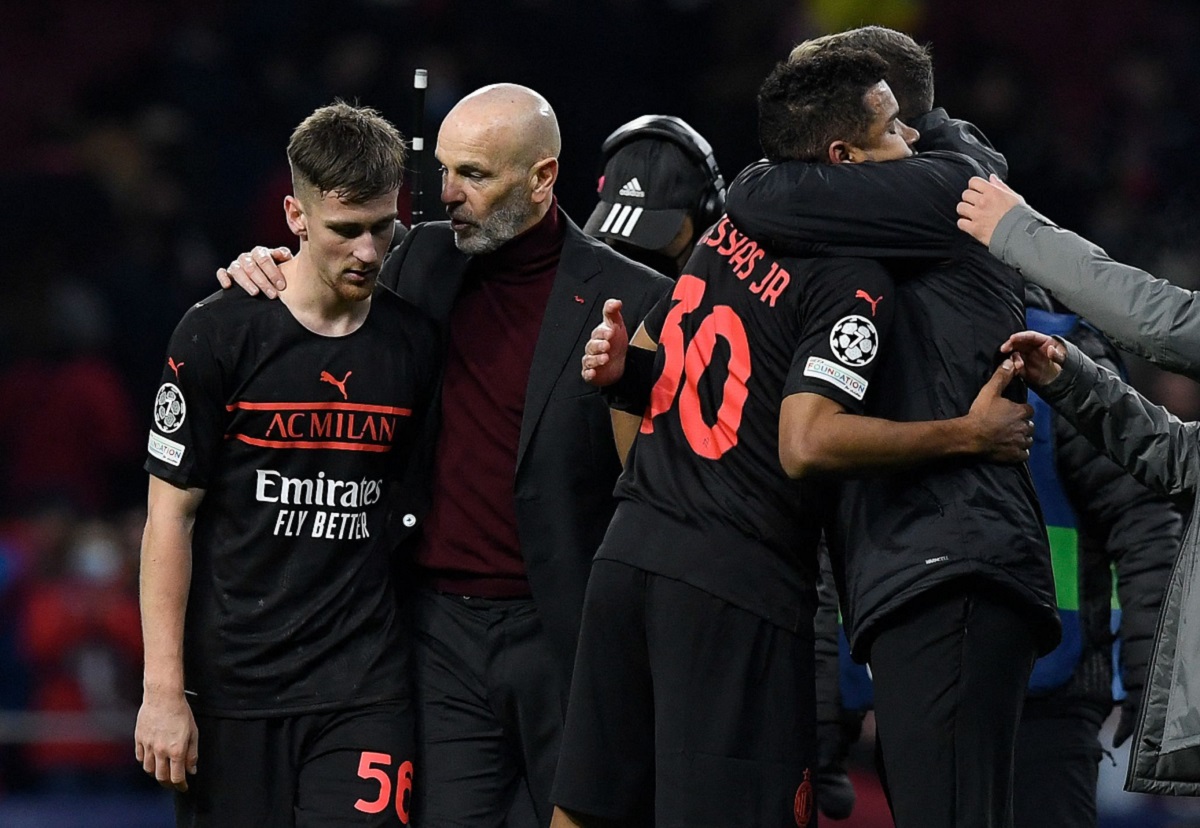 As Ismael Bennacer and Franck Kessie are on international duty for the AFCONs, Stefano Pioli might have to get unconventional with his choices for the midfield tandem. Indeed, there isn’t much depth.

Sandro Tonali is a certainty in midfield and it seems Tiemoue Bakayoko will get the most playing time alongside him. However, Rade Krunic played in the tandem at the start of the season and did quite well.

As per Sky Italia, Krunic could in fact start the game against Roma tomorrow. In any case, Pioli was asked about the midfield tandem during today’s press conference (read in full here). He revealed Alexis Saelemaekers could be one of the solutions.

“We are left with three midfielders, even if there are players like Calabria, Florenzi and Saelemaekers who can play in the middle of the pitch if necessary. I expect a lot from Bakayoko, he will have his chances,” he stated.

Alessandro Florenzi and Davide Calabria have played in that position before but Saelemaekers perhaps doesn’t have the physicality needed. It will be up to Pioli to figure out the situation, though, there is no doubt about that.