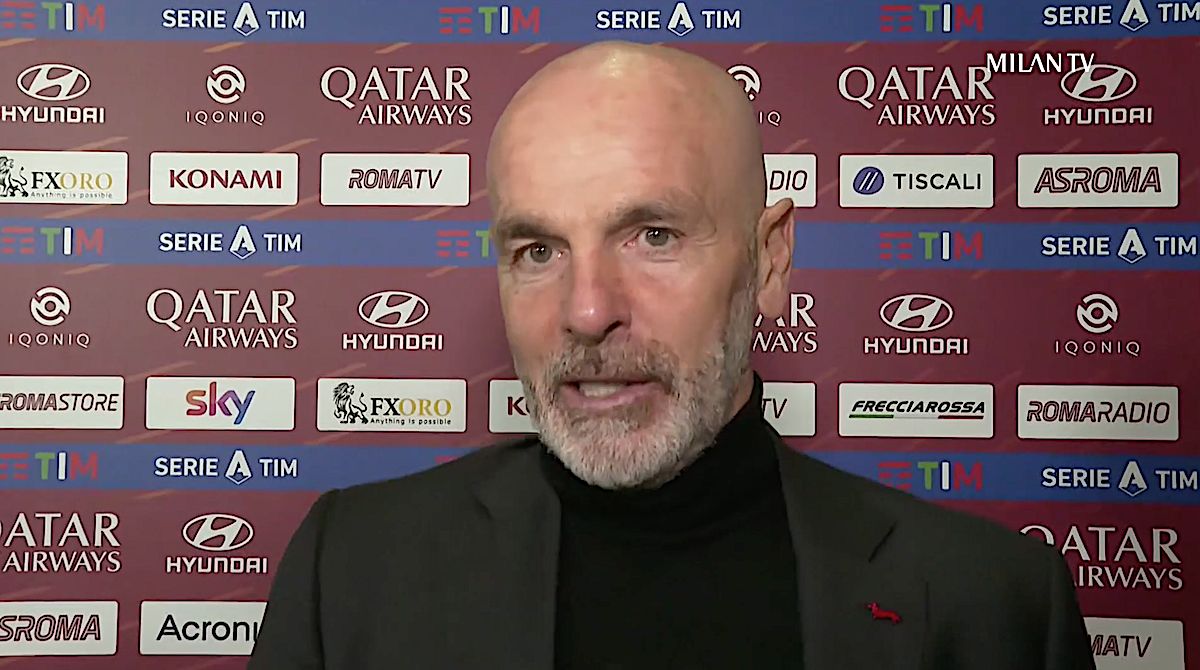 AC Milan head coach Stefano Pioli was proud of the response of his players as they won a proverbial ‘six pointer’ against Roma on Sunday.

The Rossoneri prevailed at the Stadio Olimpico and moved eight points clear of Roma and back to four points off top with a 2-1 win thanks to goals from Franck Kessie and Ante Rebic, winning their first game away against the Giallorossi since the 2017-18 season.

“I have to congratulate the players, it was a heavy game in every sense. For the ranking certainly, it was a direct confrontation. There was great motivation and determination and now great happiness, but we still have to try to improve,” he said.

“It was our goal to try to be more compact and dribble. Knowing how to choose based on how our opponents come to take us, we were very good at reading situations. Rebic? It’s a Milan that I expect, the team was active and compact and decisive. Thus the qualities of individuals are enhanced.”

Rebic, Zlatan Ibrahimovic and Hakan Calhanoglu all came off at various stages with muscle problems, and the coach discussed the concerns regarding the trio.

On injuries: “They had a few problems, we don’t know the extent. We hope that it is only fatigue due to tiredness and not some muscle problem.”