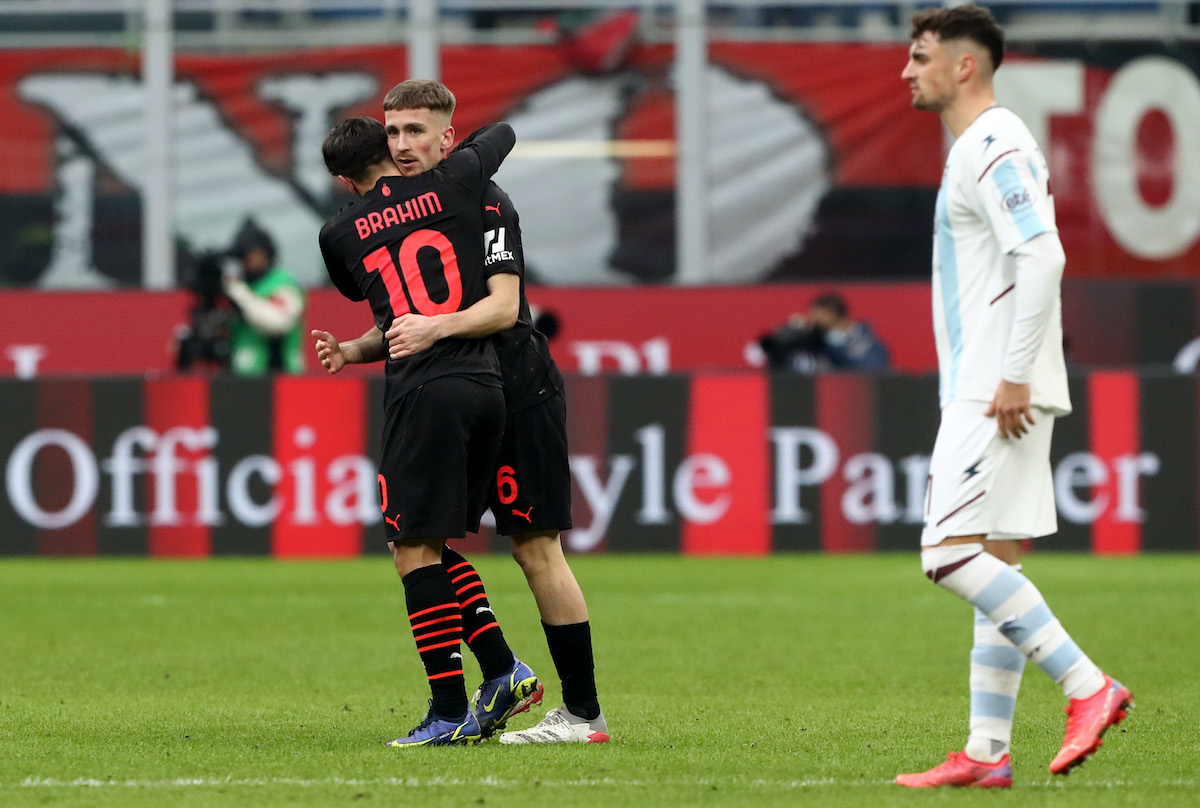 Stefano Pioli will have to ask for more from the forwards he does have at his disposal given the news coming from the treatment room, a report claims.

MilanNews recalls how the Rossoneri have been gripped by an injury problem for months and there is no sign of it easing up much before 2022. Ante Rebic, Rafael Leao and Pietro Pellegri are all almost certain on missing Sunday’s game against Napoli and the game against Empoli on December 22, while Olivier Giroud will be back for the weekend but his condition remains to be seen.

At this moment Pioli has Brahim Diaz, Saelemaekers, Messias, Castillejo (who returned against Udinese after almost two months off) and Krunic to use in the attacking trident, and only Ibrahimovic as a striker. The Swede has 7 goals in 10 league games and is a certainty in terms of production, while Messias has 2 goals in 271 minutes played, but the others are really struggling.

The first player to expect more from is Brahim Diaz, who opened the season with 4 goals and 2 assists in his opening 9 appearances but has not scored since 25 September. A decline is quite understandable – especially after Covid – but now an upturn must follow or Milan will continue to struggle.