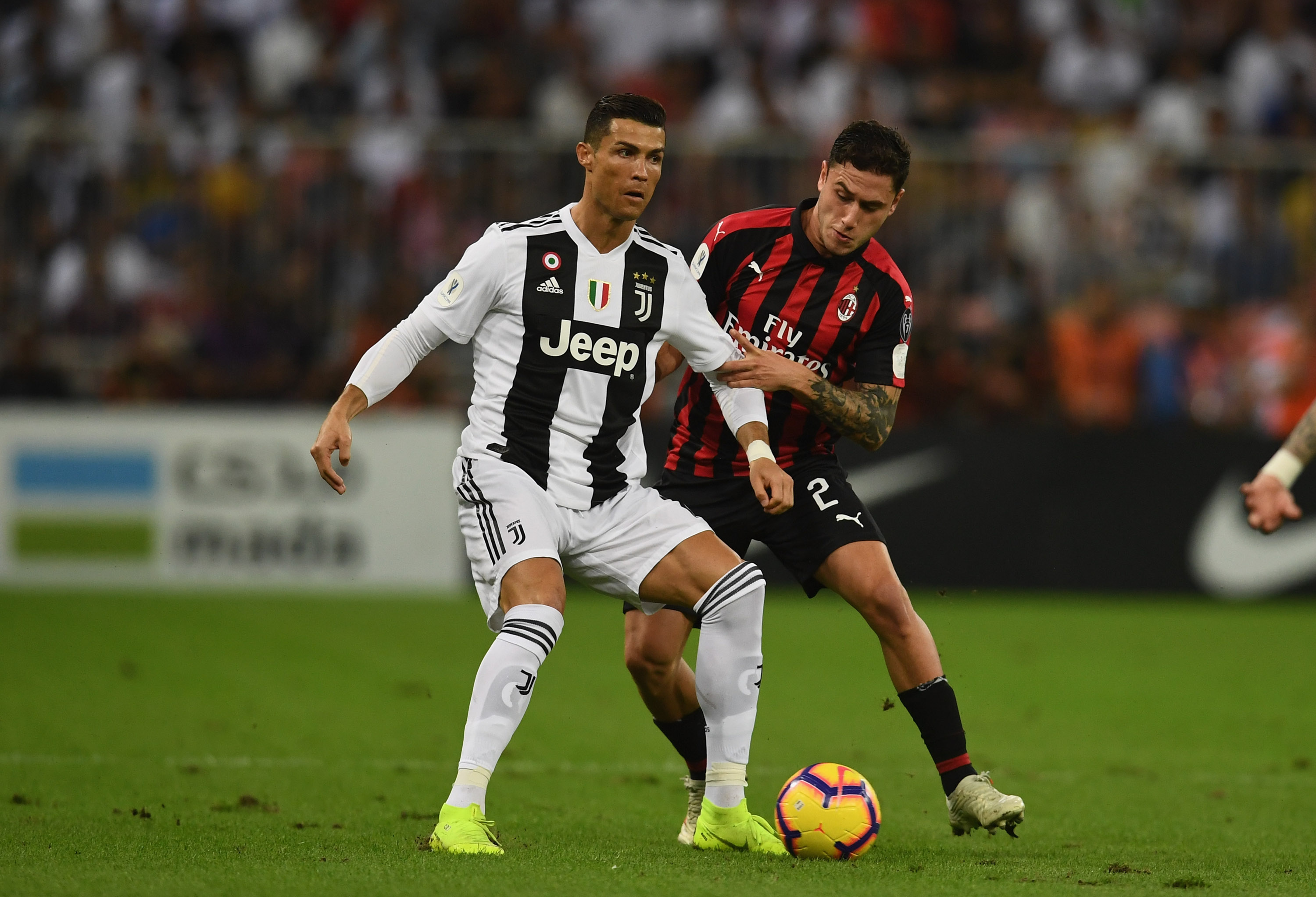 On the eve of the important Juve-Milan game, Stefano Pioli spoke to the media during the press conference at Milanello (via MilanNews.it). Of course, he was asked about his side’s plans to stop Cristiano Ronaldo.

The Rossoneri have had a very poor start to the season, winning just four games in the first eleven rounds. Therefore, they are in desperate need of three points, which won’t be easy to get on Sunday evening.

In addition to having a very complete squad, Juventus also have Cristiano Ronaldo. The Portuguese striker has been crucial for the Bianconeri at the start of this season, posing a big threat to the opponents.

During the press conference, Pioli admitted that it will be tough to stop Ronaldo, given all of his qualities. However, he made it clear that his defenders will need to stay close to the 34-year-old, otherwise things can go south pretty quickly.

“How we can stop Ronaldo? It’s difficult, he can hurt you in so many ways. We must be very careful against him, whoever is marking him at the time must be very determined to give him little space,” Pioli stated.