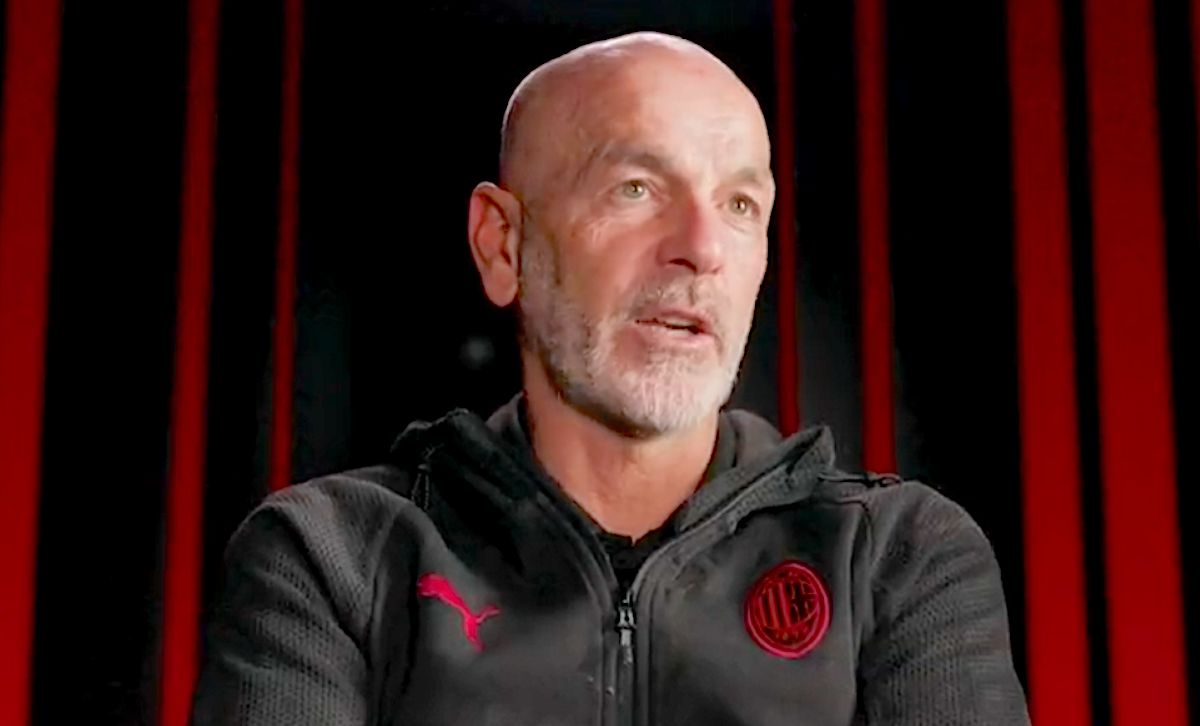 Stefano Pioli has revealed how he set about giving AC Milan a clear tactical identity as well as a ‘soul’ and some ’emotion’.

He was hired by Milan early on in the 2019-20 season and although there were some initial growing pains, the journey has so far been a very positive one as Pioli has guided Milan back to the Champions League and aiming for silverware again.

Pioli spoke to UEFA’s official channel about the Milan team that he has tried to create and his principles as a head coach.

“When you manage to create a team identity, it means that you have foundations that are unlikely to collapse. There will always be negative or positive moments, but when you gave the team an idea about being on the pitch, clear concepts and a soul – because football is not just playing well from a technical-tactical point of view but emotion and feeling that transports between the players, it is having a common goal that makes you put aside personal needs for the team – and you realise that you have succeeded, the coach realises that his work is much easier,” he said (via MilanNews).