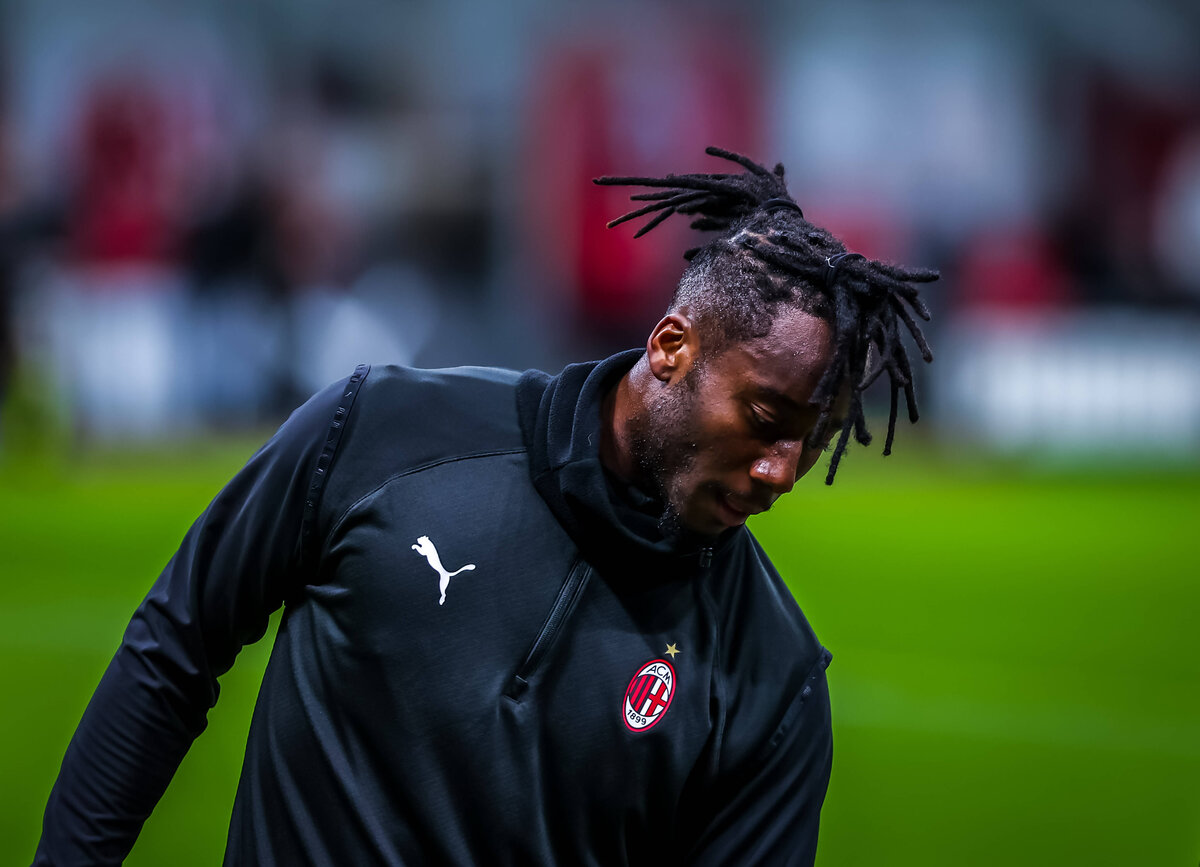 Pioli explains why Meite got off to a bad start at Milan: “He has grown a lot”

Soualiho Meite arrived from Torino on loan in January and although the expectations weren’t super high, the Frenchman still failed to satisfy the fans. However, in recent weeks, he has managed to pick himself up.

Due to the injury crisis, Paolo Maldini was forced to act on the market and secured Meite on a six-month loan from Torino. The start wasn’t great, though, and there were quickly talks about not exercising the buy-out clause at the end of the season.

However, as mentioned, Meite has certainly improved in the last few weeks and against Man Utd, he played his best game with Milan. Using his physique, he was finally able to make the most of his qualities on the ball.

During today’s press conference (via MilanNews), ahead of Milan-Napoli tomorrow, Stefano Pioli was asked about the midfielder and what has changed since he arrived in January. The manager revealed a very important detail in this regards.

“He has grown a lot, he came from a completely different way of playing, at the beginning he played at a slower pace than his teammates. He was very good, he made very positive performances, he played with rhythm, intensity and quality. He is fine. I’ll see what choices to make. Tonali has got some rest and I think he can play tomorrow,” he said.