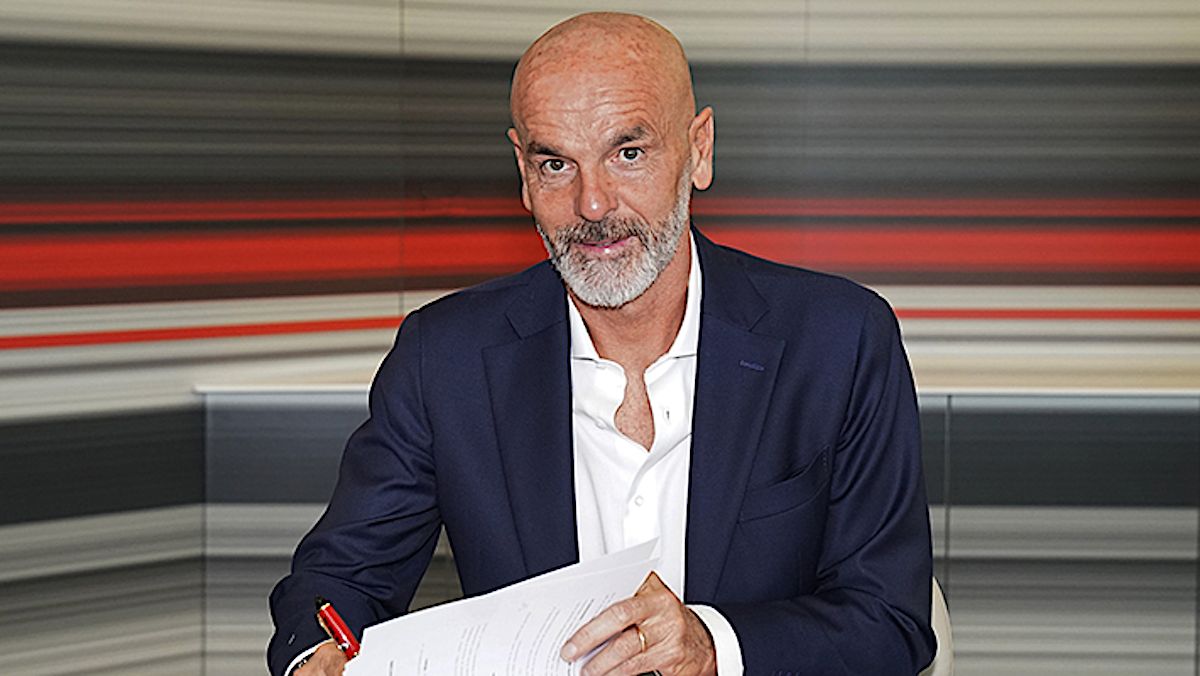 GdS: Pioli to renew within 48 hours – the terms of his deal after three options were tabled

AC Milan will announce the extension of Stefano Pioli’s contract within the next 48 hours, according to the latest reports.

La Gazzetta dello Sport reports that Pioli and Milan have a wonderful relationship together and they are ready to extend it beyond the current contractual deadline of June 2022. There was never any rush because Pioli has no intention of leaving but on Elliott Management’s part they see it as a logical recognition for the work he has done.

CEO Ivan Gazidis returned to Milan from New York earlier this week after a course of medical treatment and today will be the day that Pioli should put pen to paper on his new deal. There were three options on the table: a renewal for one year, one year with an option for a second and a two-year extension.

Pioli earns €2m net per season plus €500k bonuses through qualification for the Champions League in his current deal, but the new agreement is somewhere between €3-4m including bonuses. It seems €3.5m plus bonuses to make it up to €4m for a two-year extension is what has been decided on.

READ MORE: A first since Kaka and Parma: All the key stats from Milan’s win over Atletico Madrid