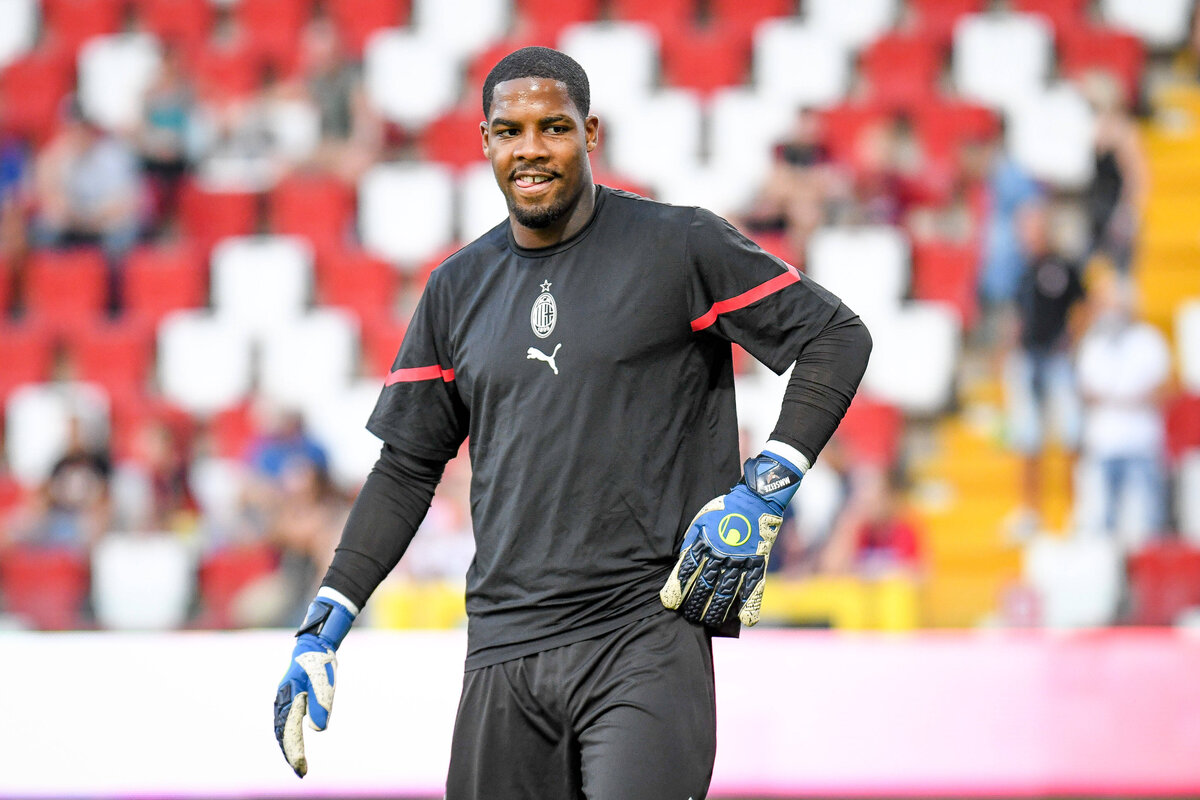 Pioli has moved on from Donnarumma as he praises Maignan: “I’m delighted with Mike”

When Gigio Donnarumma decided not to renew his contract, AC Milan immediately signed Mike Maignan from Lille. And thus far, Stefano Pioli has been delighted with the performances of the Frenchman.

Maignan has looked decent during pre-season and has certainly instiled a sense of serenity in the defence, whenever he has been on the pitch. So far, in other words, the Rossoneri don’t exactly miss Donnarumma.

During today’s press conference, which you can read in full here, Stefano Pioli was asked about his first thoughts on Maignan. Of course, it’s never easy to replace a goalkeeper like Donnarumma but the former Lille man has done it well.

Have you talked to Donnarumma and does Maignan have the qualities to replace him?

“I thanked all the players who made us have a great season last year. I’m delighted with Mike. He’s a great guy, curious to understand the game’s storylines. He is a very strong goalkeeper who will give us a great contribution.”

Milan will take on Sampdoria in their season opener tomorrow and Maignan will be between the sticks from the first minute. Hopefully, he will show just why the Rossoneri decided to sign him instead of raising their offer for Donnarumma.