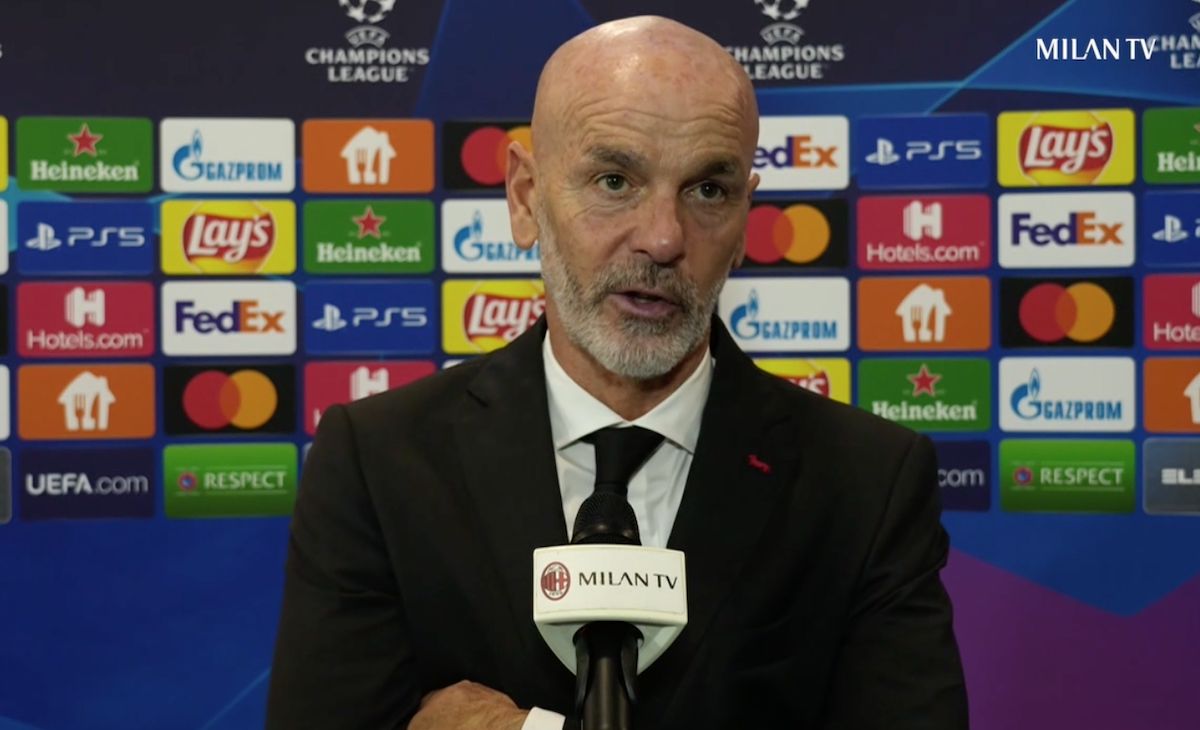 Pioli highlights where Milan were lacking as they ‘struggled throughout the match’ vs. Porto – video

AC Milan head coach Stefano Pioli bemoaned a performance that was riddles with mistakes as his side fell to a 1-0 defeat against Porto last night.

An injury-hit Milan side never really got going in truth as the home side were better in every department and took advantage of Atletico Madrid’s home defeat to Liverpool, closing the gap between themselves and the Spaniards to one point through Luis Diaz’s second half winner.

Pioli spoke to Milan TV after the defeat against Porto at the Estadio do Dragao beginning with a reflection on the game, with his statement relayed by MilanNews.

“We didn’t play like Milan, we lacked from a technical and ball management point of view. It was a difficult match both for the merits of the opponents and for our mistakes,” he said.

Is there such a big difference between Serie A and the Champions League?

“The Champions League is at a very high level certainly yes. At the time of the draw we knew it was going to be difficult, but in the first two games we showed we could be competitive, we didn’t do it tonight. We missed simple balls, we struggled throughout the match.”

There was a moment of controversy for Porto’s goal as Milan players surrounded the referee appealing for a foul to be given on Ismael Bennacer, but Pioli did not want to discuss another contentious refereeing decision.

“I have to concentrate to train the team well, I didn’t do a good job because the team was not up to par. For other things over which we have no control, you can talk about them if you want.”