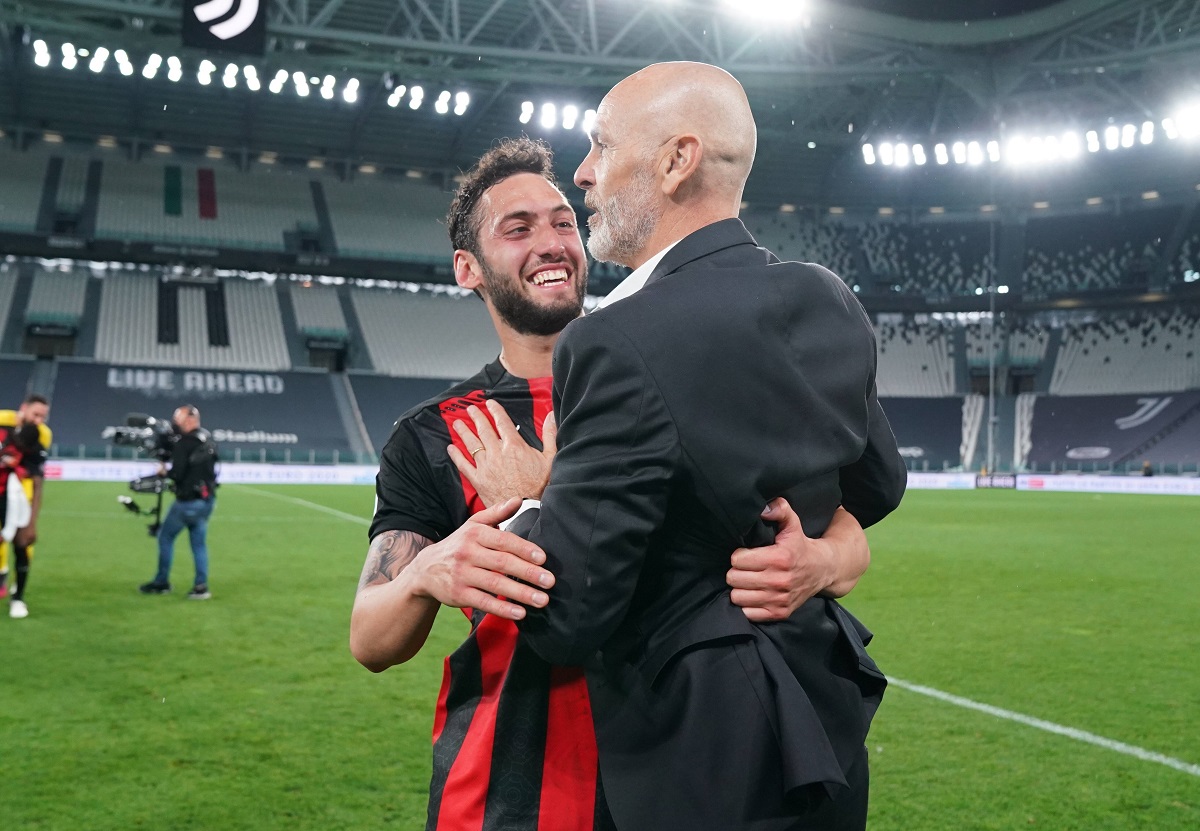 Pioli hints Calhanoglu could renew with Milan as: “We have built a base”

Hakan Calhanoglu’s contract will expire at the end of June and he’s yet to reach an agreement with Milan on the renewal. The latter have made their final offer and are now just waiting for a response from the No.10.

Calhanoglu had a cracking first half of the 2020/21 season but struggled a bit in the second, which started when he tested positive for COVID. Stefano Pioli has always believed in his abilities, though, using him almost every game.

In the end, the former Bayer Leverkusen man got 4 goals and 10 assists in the league, showing that he has the quality needed. However, his future at Milan seems to be at great doubt with no agreement in sight yet.

Speaking to La Repubblica, as cited by MilanNews, Pioli spoke about the transfer window and admitted that some reinforcements will be needed. He also flirted with Caljhanoglu by naming him as one of the key players for next season.

“The important thing is to have built a base of 10-12 players worthy of a top team, such as Hernandez, Tomori, Kjaer, Kessie, Calabria, Calha, Ibra. Now we have to improve the squad: confirmation is the most difficult thing,” he stated.