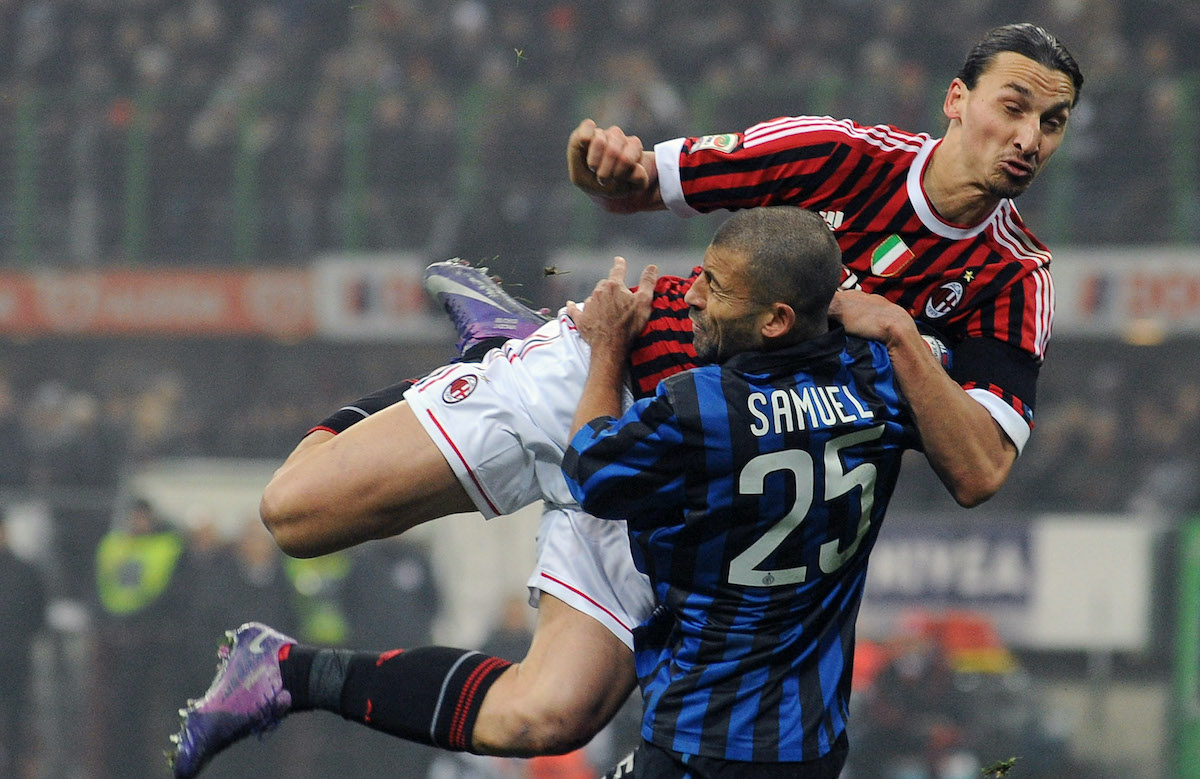 GdS: Pioli to rely on Ibrahimovic for experience and because he loves the derby

Zlatan Ibrahimovic will get the nod to start up front against Inter tomorrow as he looks to do damage to his former club again, a report claims.

This morning’s edition of La Gazzetta dello Sport (via MilanLive) writes that Giroud will sit on the bench on Sunday, ready to take over and lend a hand during the game, but it will be up to Ibrahimovic to lead the Rossoneri attack again, with Rafael Leao and Alexis Saelemaekers to the left and right and Brahim Diaz behind him.

The paper writes that Pioli will depend on Ibra not only for his leadership, but also because the Derby della Madonnina is a stage where the 40-year-old has always been decisive. In his Milan career, the Swede has scored 8 goals in 8 matches played against the Nerazzurri and fans will remember how back in October 2020 the derby was decided by his brace.

Milan will look to go 10 points above their city rivals and put breathing room between them but they know a loss throws the title race well and truly wide open, with Inter-Napoli to come straight after the international break.