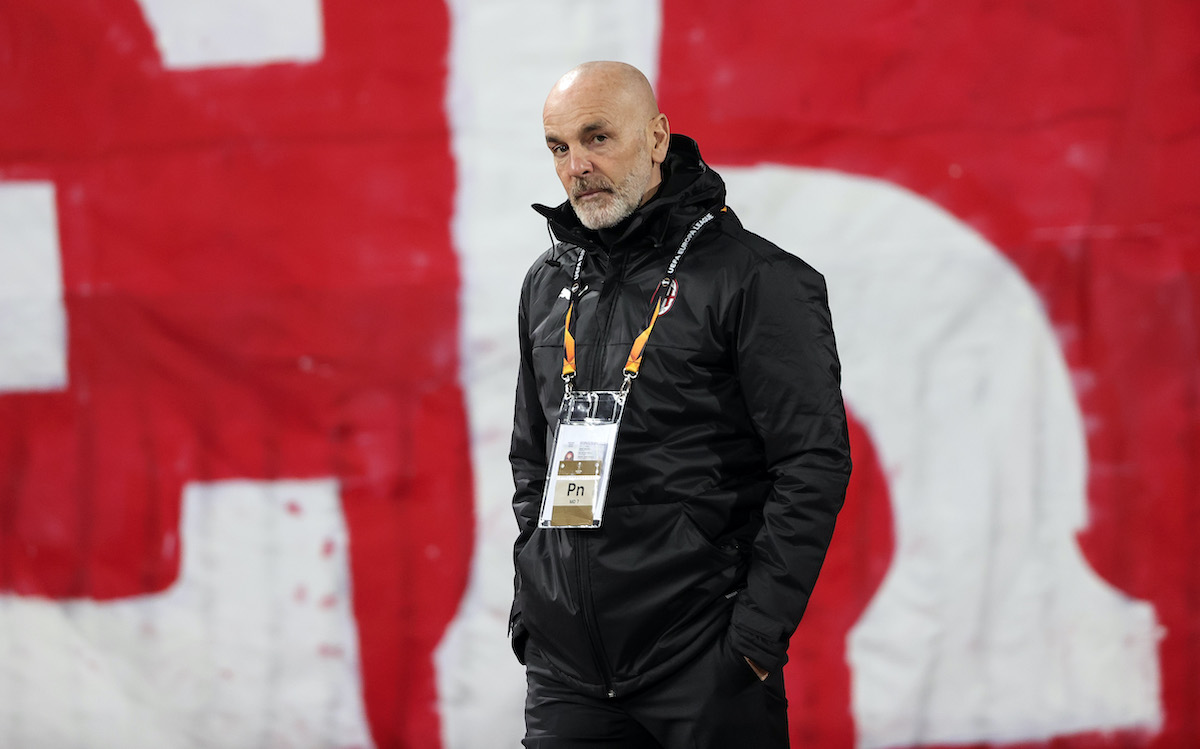 Pioli insists Milan ‘can do better’ after Red Star draw; discusses Bennacer injury and why derby is at the ‘right time’

The Rossoneri would take the lead having had two goals disallowed early on as Radovan Pankov diverted a cross into his own net, but the home side would level from the penalty spot early in the second half as Alessio Romagnoli’s handball gave Kanga the chance to level and he made no mistake.

Milan answered back by winning a spot kick of their own as Theo Hernandez went down before dusting himself off and converting, but it wouldn’t be enough as substitute Milan Pavkov rose highest to score from a corner not long after Red Star had been reduced to ten men.

Pioli spoke to Sky Italia after the game at the Marakana, with his comments transcribed by MilanLive and translated below.

“The desire has nothing to do with it [the result]. There was a lack of quality to score the third goal. We deserved to win, in numerical superiority we could not concede anything to them,” he said.

“We controlled the game, even though we made mistakes, we created a lot. We were quite compact, we allowed set pieces. We had the victory in hand, we had to find the third goal. In any case, a good result for the return.

“We need to analyse our matches well and raise the level of performance, it is an important moment of the season and we have important commitments. We can do better.”

There was a big worry for Milan ahead of Sunday’s derby against Inter as Bennacer limped off in the latter stages of the first half with what looked like another thigh problem. Sandro Tonali came on in his place.

“The really sore point is his relapse. We thought we had done everything to be safe, but instead he felt something. Too bad, he’s a boy who was growing up and now he’s sorry that he has to stop again.”

On the possibility of a problem regarding repeated injuries: “No, a broader evaluation must be made. Months ago we had a lot of injuries and some players spent a lot. We must rediscover the condition of those who have returned and manage others. Physically we are fine.”

At the end we talk about the Milan-Inter derby on Sunday: “The derbies have always been even and with goals, I think those who manage to concede less will have more chances of winning. We have our qualities, they have theirs. The challenge comes at the right time, we want to be ready.”