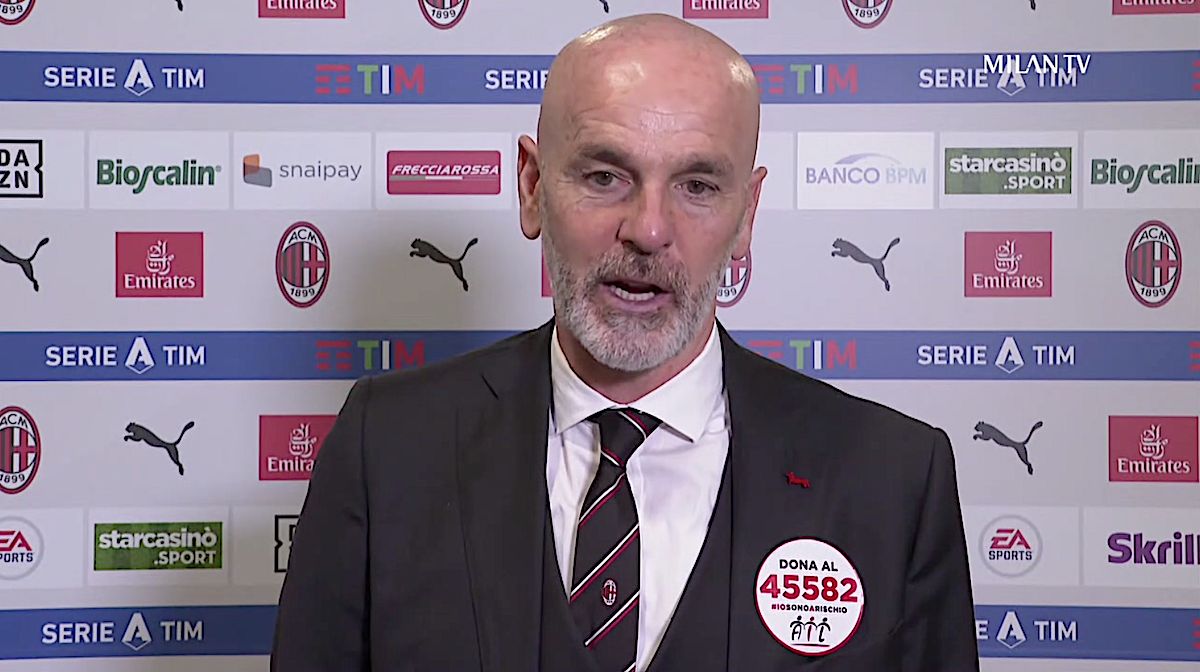 AC Milan boss Stefano Pioli has challenged his players to stand up and prove that the team is strong after the damaging derby loss to Inter.

It was an afternoon to forget for Milan as they lost ground in the Serie A title race with a 3-0 defeat against their city rivals at San Siro, with Lautaro Martinez scoring twice and Romelu Lukaku killing the game with just over 20 minutes left.

Pioli spoke to Milan TV after the game and began with a reflection on the team’s performance, with his words transcribed by MilanNews and translated below.

“It hasn’t been a good week. We have to go into depth on the situations that didn’t work. We have to get back to playing as we know and we have to be good at understanding that our path is also made up of these moments that must be faced with balance. prove to be strong. Today we played a serious game beyond the result.

On the opening minutes of the second half: “For what we were doing, if we had scored we would have gained more strength. Now it’s easy to say after the game is over. The regret must be the situation in which we conceded the second goal.”

On the discouragement of some fans: “Our fans have been commendable both today and yesterday. They have been very close to us. It has been a difficult week for them too and we are sorry not to have made them happy. The fans need to know that I coach a serious team and that there are positive moments and negatives from which it is important to get up.”

On upcoming commitments: “We have to analyse our performances well and find positive ideas. We have to work well during the week and try to restart.”