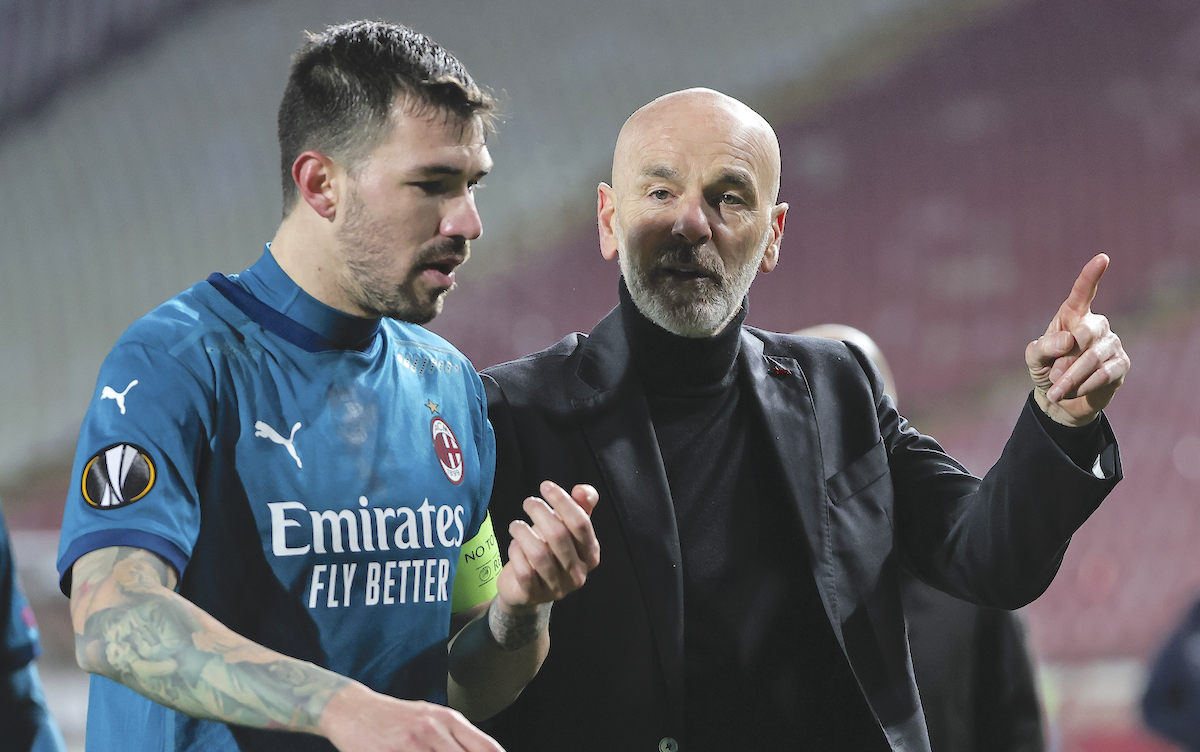 AC Milan head coach Stefano Pioli has called on his side to show ‘great technical quality’ in order to record back-to-back wins as they host Salernitana.

The main injury news for the Rossoneri is that Simon Kjaer sustained a knee ligament injury that is likely to keep him on the sidelines for six months, while Ante Rebic and Olivier Giroud are both still out, as are Samu Castillejo and Davide Calabria.

Before the match against the side from Campania, Pioli spoke to DAZN about the game with his comments transcribed by MilanNews, and he demanded that the Rossoneri show quality in their performance and insisted those called upon can step up.

“It is a game that we must face with quality and generosity. We will need great technical quality today. Pellegri? He is good at attacking the space behind, he is ready to play. Kjaer’s injury? Romagnoli has the right characteristics to partner with Tomori. Nobody detracts from Simon’s technical and moral qualities, we will all have to do something more,” he said.