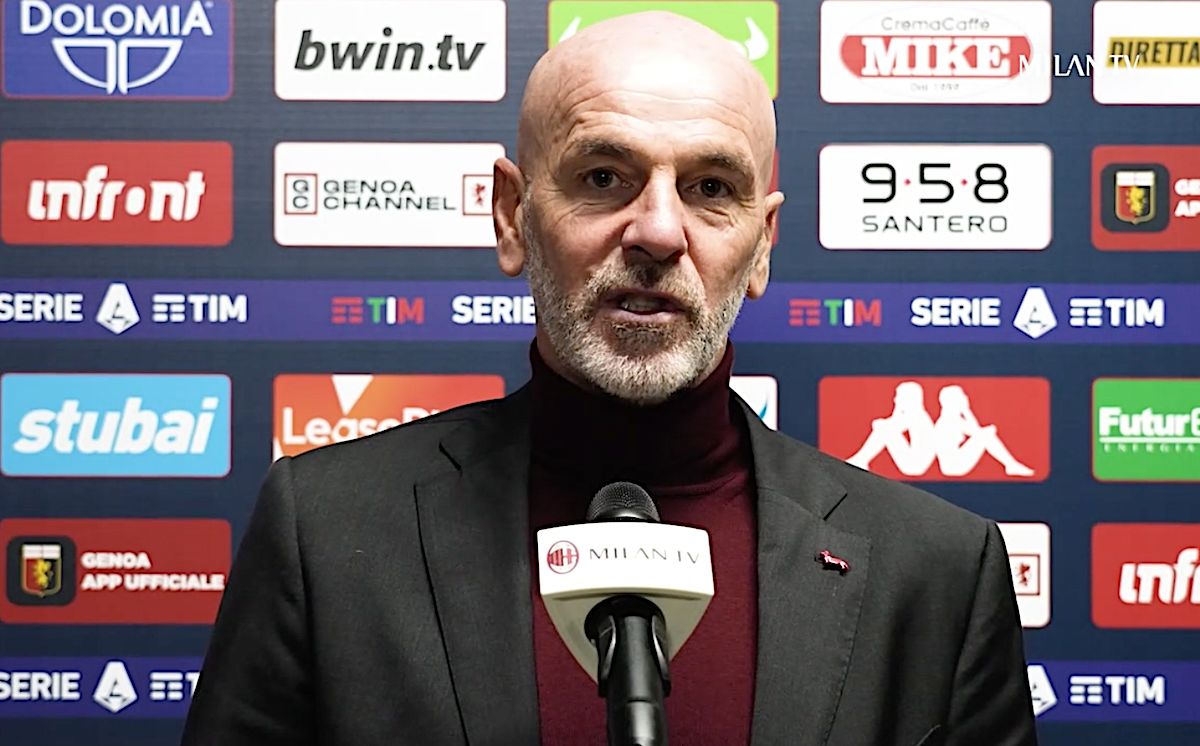 AC Milan head coach Stefano Pioli praised the intensity of his side’s performance during the win against Genoa last night, but admitted he is worried about Simon Kjaer’s injury.

The Rossoneri ran out 3-0 winners as an early free-kick from Zlatan Ibrahimovic opened the scoring before Junior Messias scored each side of half-time to extend his tally to three goals in three games and seal an important victory.

At the end of the match against Genoa, Pioli spoke to the microphones of Milan TV to reflect on the win, with his comments transcribed by MilanNews.

“I liked the intensity with which we approached the game, we controlled the game with the right conviction. Kjaer’s injury destabilised us a bit, but our head was the right one and we did well,” he said.

On Kjaer: “It’s a distorting trauma, we don’t know the extent. There is a bit of concern, we all know the importance of the player. I hope it doesn’t take too long.”

On the celebrations after the goals during which he hugged the players: “There is the desire to celebrate together. We suffer together when we don’t win and when we fail to express our potential. We are like that, we live with emotions that we try to transfer on the pitch. It’s nice to be like this, we are spontaneous, we compare ourselves to try to improve.”