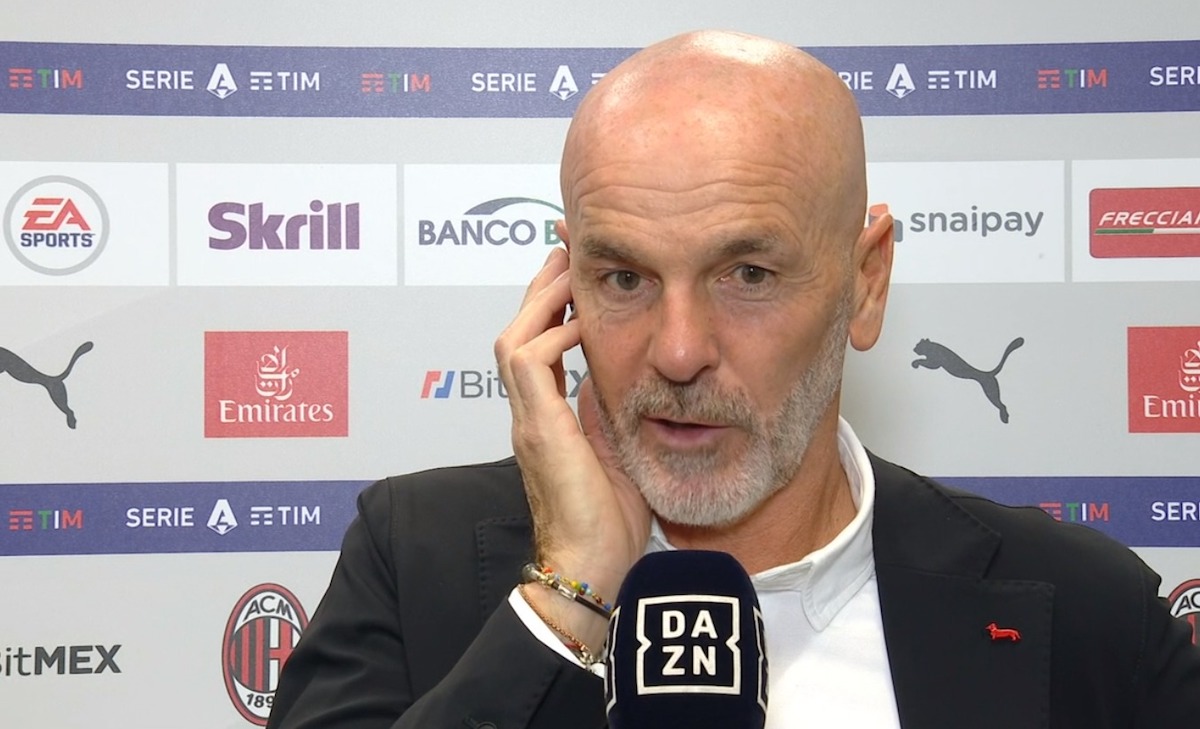 AC Milan head coach Stefano Pioli has played down the fact he won manager of the month in Serie A, and explained a couple of his selection choices ahead of tonight’s derby against Inter.

The Rossoneri head into tonight’s game against their city rivals at San Siro having not had the rub of the green in most of the recent meetings bar the odd one or two, and they know three points would send them top of the league but also send a huge statement to the rest of the challengers.

Pioli was interviewed by DAZN before tonight’s showpiece game at San Siro and spoke about his recent award, the selection decisions he has made in attack and using the win against Atalanta last season as a point of reference, with his comments transcribed by MilanNews.

On being coach of the month for Serie A: “It’s not my ambition, my ambition is to have a team that is always ready and prepared to win matches like tonight’s.”

The surprise team news comes in the attacking department as Alexis Saelemaekers has been dropped for Brahim Diaz who will start on the right wing, with Rade Krunic as the attacking midfielder.

“We will take certain positions without the ball and others with the ball. We will try to be balanced on the pitch.

“There are many performances that have allowed us to reach this ranking. Of course the one against Atalanta can be a point of reference.”

READ MORE: Brahim Diaz looking forward to derby in front of ‘incredible’ Milan fans – “We have to win for them”