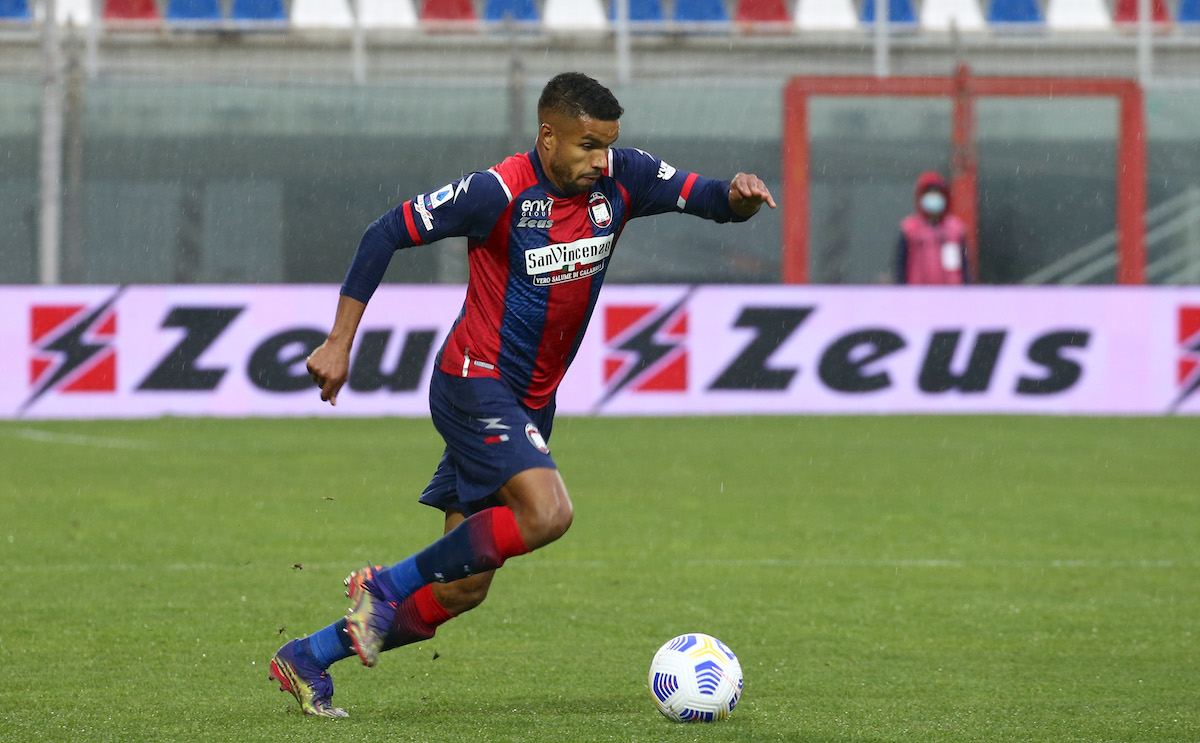 It feels like it has been a long time coming, but AC Milan boss Stefano Pioli can finally welcome Junior Messias into the fold.

As Tuttosport (via MilanLive) reports today, Messias is very close to getting his first call-up in Serie A for the Rossoneri. Pioli is expected to clarify this in tomorrow’s pre-match press conference, but it seems likely that the Brazilian will at least be able to play some part against Atalanta having completed his personalised conditioning programme.

The paper also talks about the tactical roles that Messias could play. At Crotone he played various attacking positions, sometimes even dropping in to be a midfielder. In Milan’s 4-2-3-1 he could represent either the alternative to Brahim Diaz as the playmaker, or as a right winger in a more attacking line-up, in place of Saelemaekers.

His debut is not absolutely guaranteed to come on Sunday though given that every choice will have to be made with the intention of getting the best possible result, and picking a player who might not be at 100% just yet could be something Pioli avoids.