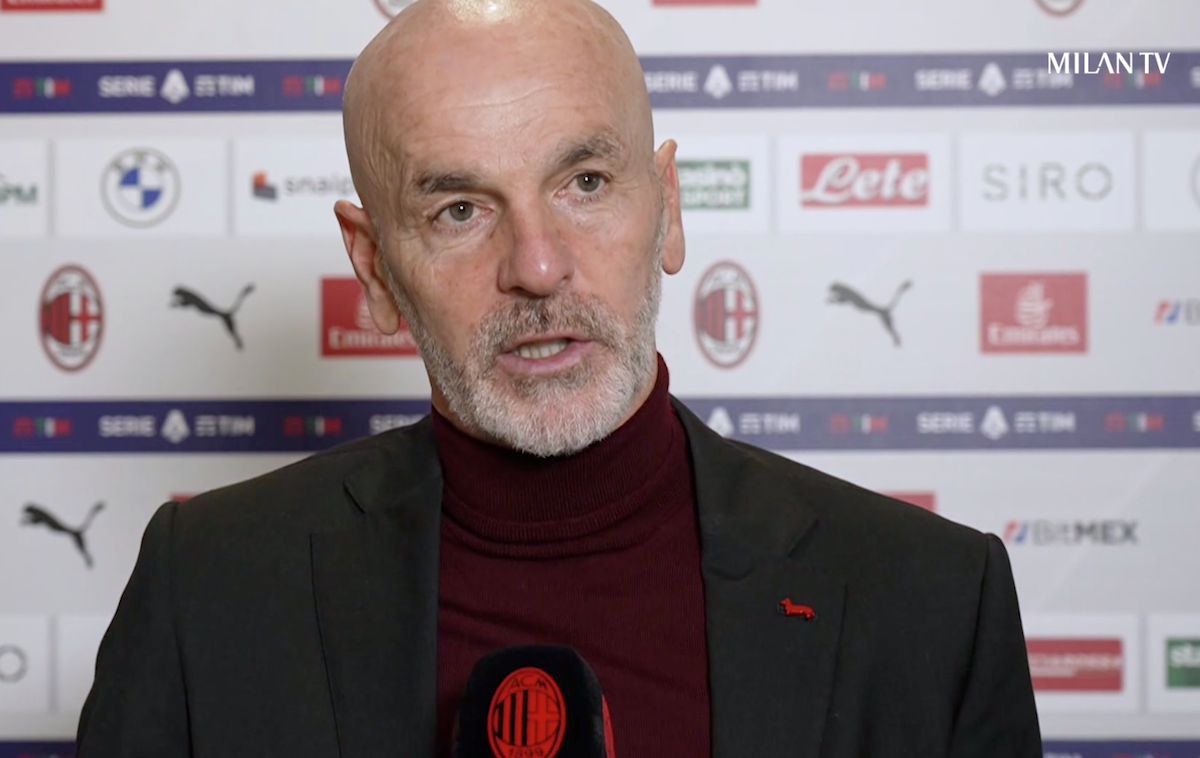 AC Milan head coach Stefano Pioli has revealed that he was ‘confident’ heading into the game against Roma despite the fact they are a ‘strong opponent’.

Milan managed to overcome the selection problems they had prior to welcoming Jose Mourinho’s men as an Olivier Giroud penalty plus goals from Junior Messias and Rafael Leao ensured 2022 began with a 3-1 victory.

Pioli was interviewed by Milan TV after the game and reflected on an important three points to keep the pressure on Inter, with MilanNews relaying his quotes.

On the victory: “I was very confident. We managed the break well, everyone was ready to give their all and they did it against a strong opponent. It is an important victory to which we must give continuity.”

On the attitude of his team: “We have been working on certain concepts and a certain way of playing for two years. We can do even better and we will work to do so.”

On Kalulu and Gabbia: “It’s right to talk about them. They haven’t played a lot, but when they play like that it means they’re good guys. It’s a great credit to the group and the club that made these players available to me. Now let’s think about Sunday, it will be a different game, we will be there and the performance must be the same.”