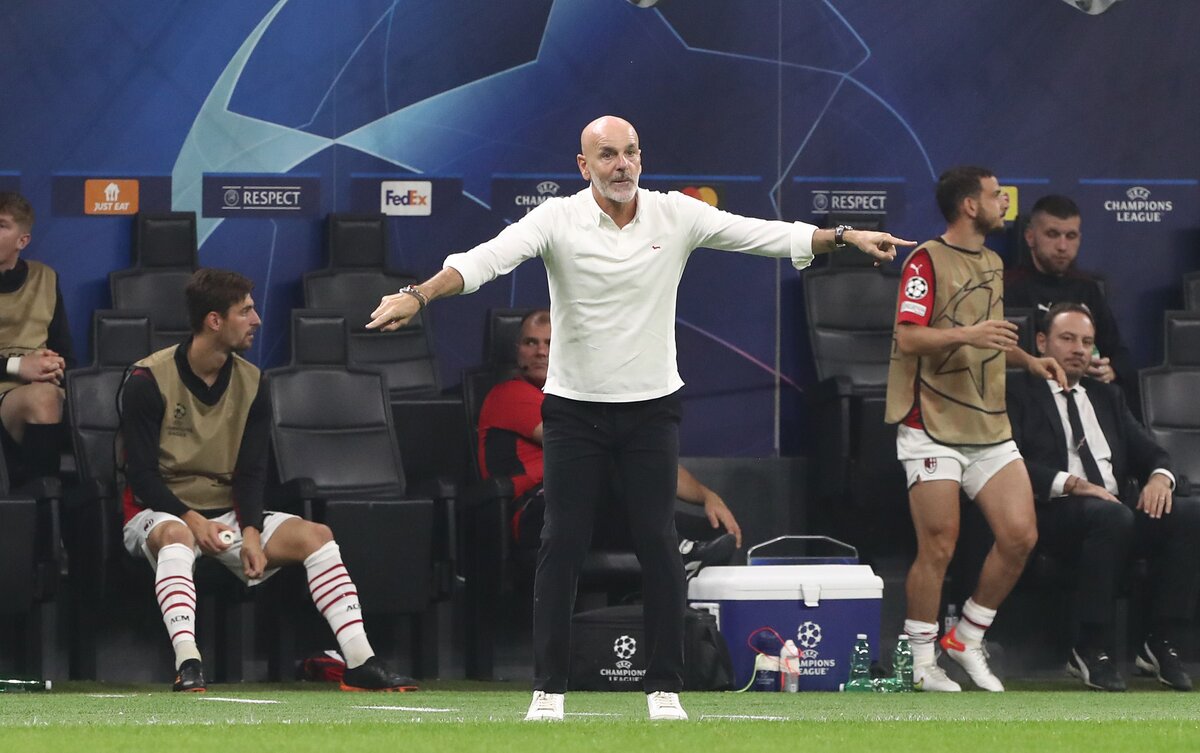 Pioli admits ‘it was a shame’ to concede vs. Atletico as Milan could have done ‘better’

Tomorrow evening, AC Milan will be looking to get back to winning ways after the defeat to Atletico Madrid mid-week. Of course, it wasn’t an easy situation of them with the red card, but they could have done better still.

During today’s press conference (via MilanNews), ahead of tomorrow’s game, Stefano Pioli was asked if there is something they could have done better on Atletico’s first goal. The manager admitted that it was a shame to concede that goal.

“We have reviewed it, we use our mistakes to grow and improve. We could have done much better, it’s a shame to have conceded such a goal. We had to be more careful, we’ll try to be more careful and determined tomorrow,” he stated.

Up until that point, the away side had created almost nothing as Milan defended incredibly well. A lapse in concentration on the right-hand side cost them dearly and they will have to do better against Atalanta tomorrow.

With 16 points in the bag after six games, they will want to continue their unbeaten run in the league. Perhaps this is the weekend they will overtake Napoli in first place, but it could also go the other way.