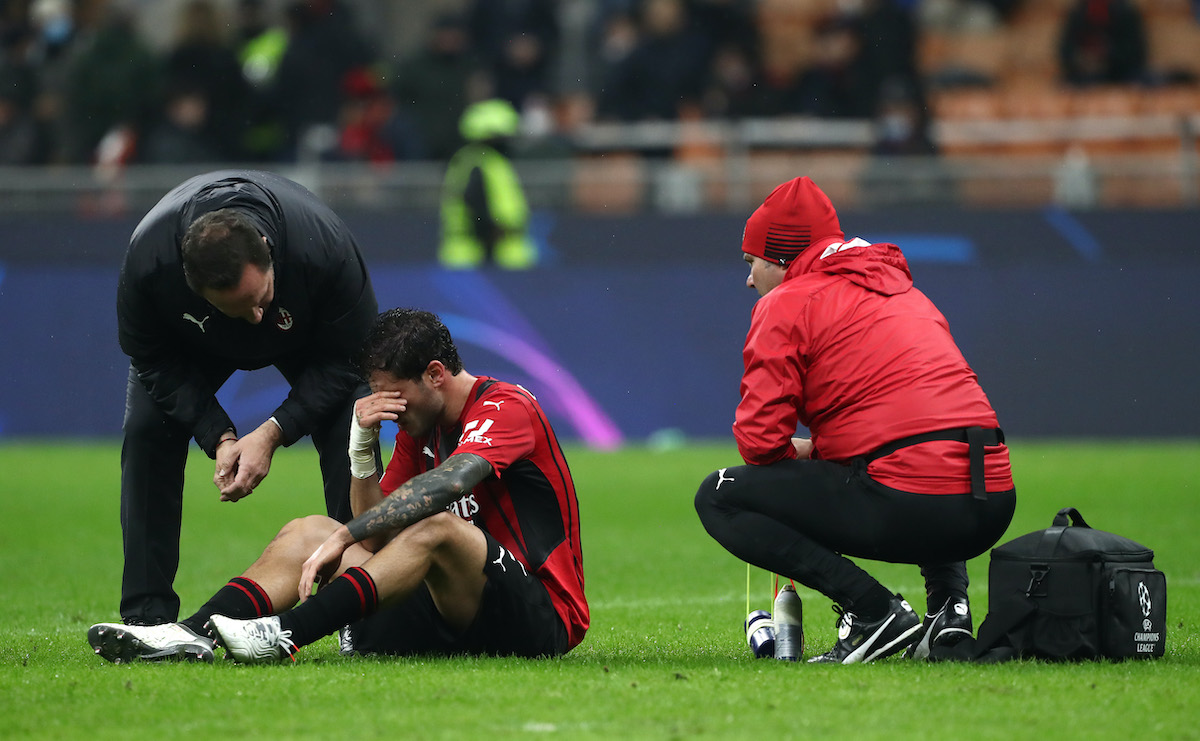 AC Milan have struggled a lot with injuries this season and it’s not looking better for Stefano Pioli ahead of tonight’s clash against Udinese. In total, eight players will miss out on the action and that says a lot.

Simon Kjaer will be out for the rest of the season as a result of the injury he picked up against Genoa, while the attack is currently experiencing a crisis. Pietro Pellegri was injured against Salernitana and that has made things difficult.

In addition to those two, the likes of Alessandro Plizzari, Davide Calabria, Andrea Conti, Ante Rebic, Rafael Leao and Olivier Giroud will also miss out on the party. Only Zlatan Ibrahimovic and Daniel Maldini remain up front, therefore.

As highlighted by MilanNews, there is now an emergency but Pioli is hoping to get through it anyway. It’s clear, however, that the situation must be improved as they don’t want to ruin the good work done in the league thus far.