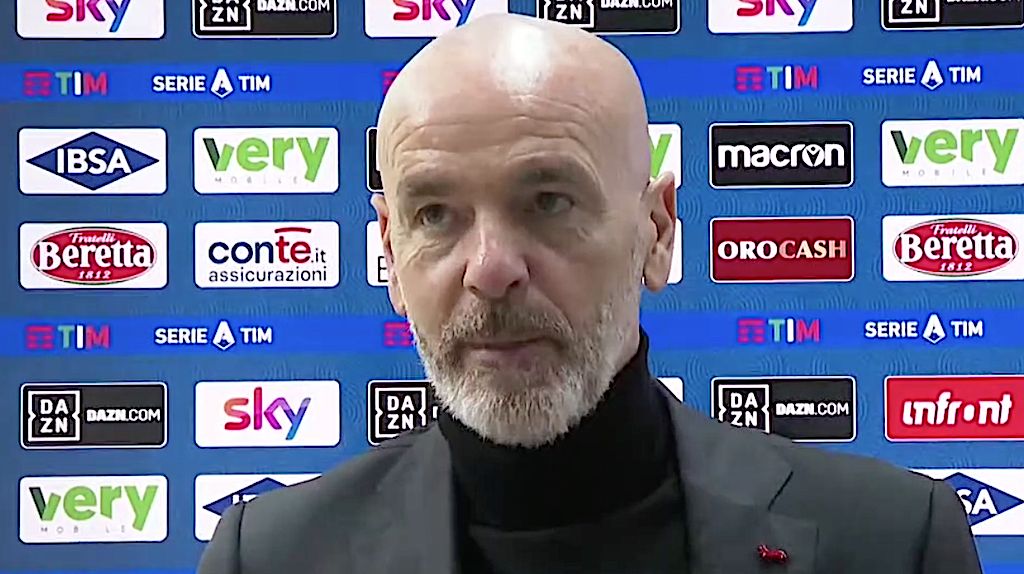 AC Milan boss Stefano Pioli believes that his side showed their key qualities as they beat Atletico Madrid to keep their Champions League hopes alive.

Milan won 1-0 thanks to a goal from Junior Messias inside the final five minutes, and they managed to avenge the first meeting between the two teams in which Milan were easily the better side until a controversial second yellow was given to Franck Kessie and an even more controversial late penalty gave Atleti the win.

Pioli spoke to Sky Italia to reflect on last night’s win against Atletico, with his comments relayed by MilanNews and translated below, and he began by revealing his delight for the players and the fans as they were finally able to celebrate a win in Europe. He also named four things that Milan showed.

“I am very happy especially for the players and for the fans, of which there were so many here too. The team was mature, strong and aware and played with personality against a difficult opponent and in a difficult stadium. The team has always believed,” he said.

“Now we have to be good. We have to demonstrate the moral value of this victory in the next games. The performance in Florence was still good with some mistakes. Now we have to exploit this result to throw ourselves back into the league with conviction.

“We have to fight for the top positions and we want continue to play these games despite the difficulties we have encountered. We must demonstrate our maturity without getting too excited and continuing to work seriously.

“These are the European nights that Milan know. I have seen so many happy and proud fans and this gives us great strength. We know that we are not a very experienced team and we still have a long way to go. We want to honour the competition and think about the next games.”

Last night marked another remarkable chapter in Messias’ inspiring story as he has gone from playing amateur football and in the fourth division three years ago to winning a Champions League game in front of over 2,000 Rossoneri fans who made the trip to the Spanish capital and were willing him on, as well as Pioli’s friends.

“Messias’ story is very beautiful but it is only at the beginning. He has the qualities to be in Milan. My friends follow me everywhere and I am pleased to have them here.”