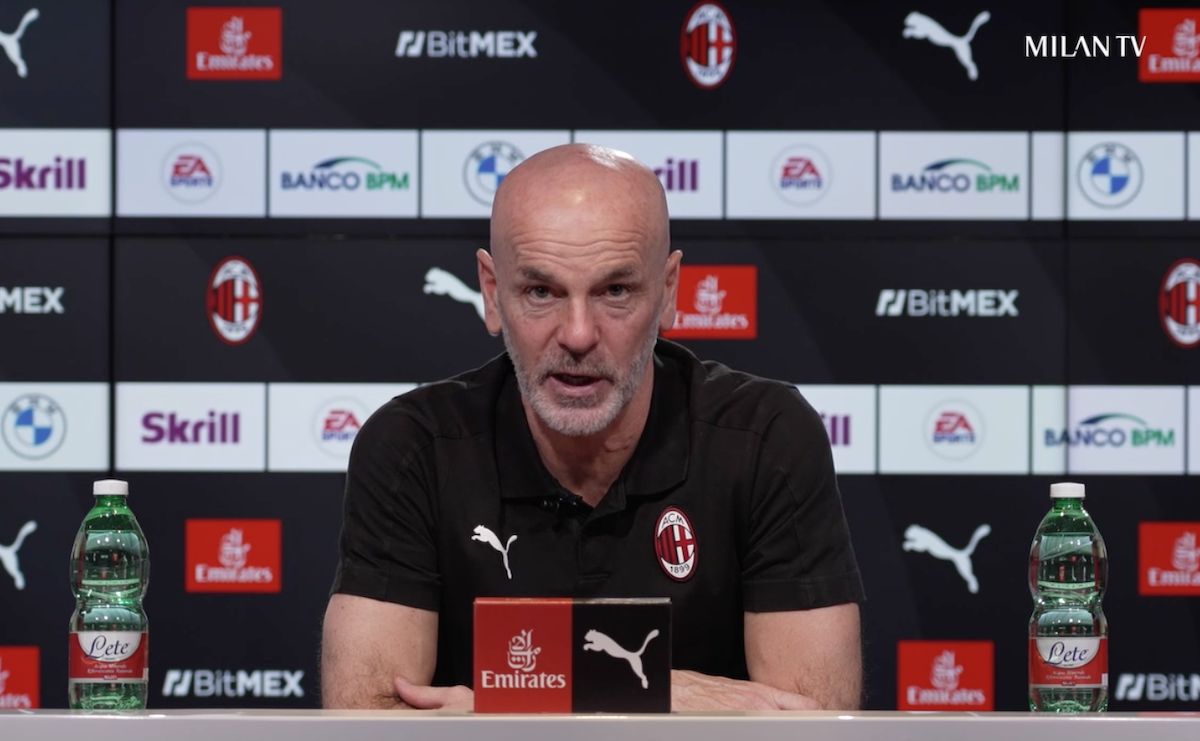 AC Milan boss Stefano Pioli has claimed that his side are still searching for ‘consistency’ and the cup game against Genoa provides another chance to build on recent wins.

The story of Milan in the Coppa Italia in the last few years has very much been ‘close but no cigar’ as they have reached the final on a couple of occasions, losing to Juventus in each, while they got to the semi-finals in three of the last four seasons but are yet to lift the trophy since 2004.

Pioli did not do his usual pre-match press conference ahead of the game against a crisis-stricken Genoa side, but he gave an interview to Milan TV on the eve of the game.

“We are playing well, we are doing better than our opponents and it is a good start, but January will still be very demanding in both the Coppa Italia and in the league. Having approached it well is a good sign, but we will always have to look for consistency,” he said (via MilanNews).

How does this team need to improve?

“They are guys aware of their qualities. We work for a prestigious club. There are many expectations, but they are the ones we wanted and we need to grow further, to fill that last step that is missing between being competitive and being winning. It is a privilege to experience these pressures.”

Theo and Leao on the left are making a difference…

“They have always been very important to us. And let’s not forget that Rebic is also a very, very decisive player.”

How are the two players doing who have recovered from Covid (Tatarusanu and Tomori)?

“Fortunately, the episodes of these days have been asymptomatic, they have never stopped working even from home and their recovery will be easier than in other situations.”

Tomorrow will be the last game with the capacity at 50%…

“The presence of the fans is an extra stimulus, they give us energy. We are sorry that in the next matches there will be only 5000, but also 5000, with the right behaviour, will be able to help us.”

What are Milan aiming for in the cup?

“We have to do our best, winning tomorrow’s match. The match will present different difficulties compared to the previous matches; Genoa are very compact and aggressive, they are ready to go again: we will have to be lucid and clean.”

Will there be chances for those who have played less?

“It is an opportunity and a possibility for everyone. What matters is to have clear ideas throughout the match.”

“The reception of our fans at Marassi was super for what they did at Milan as players. They are two very serious people and two great coaches: I wish them the best for their career.”