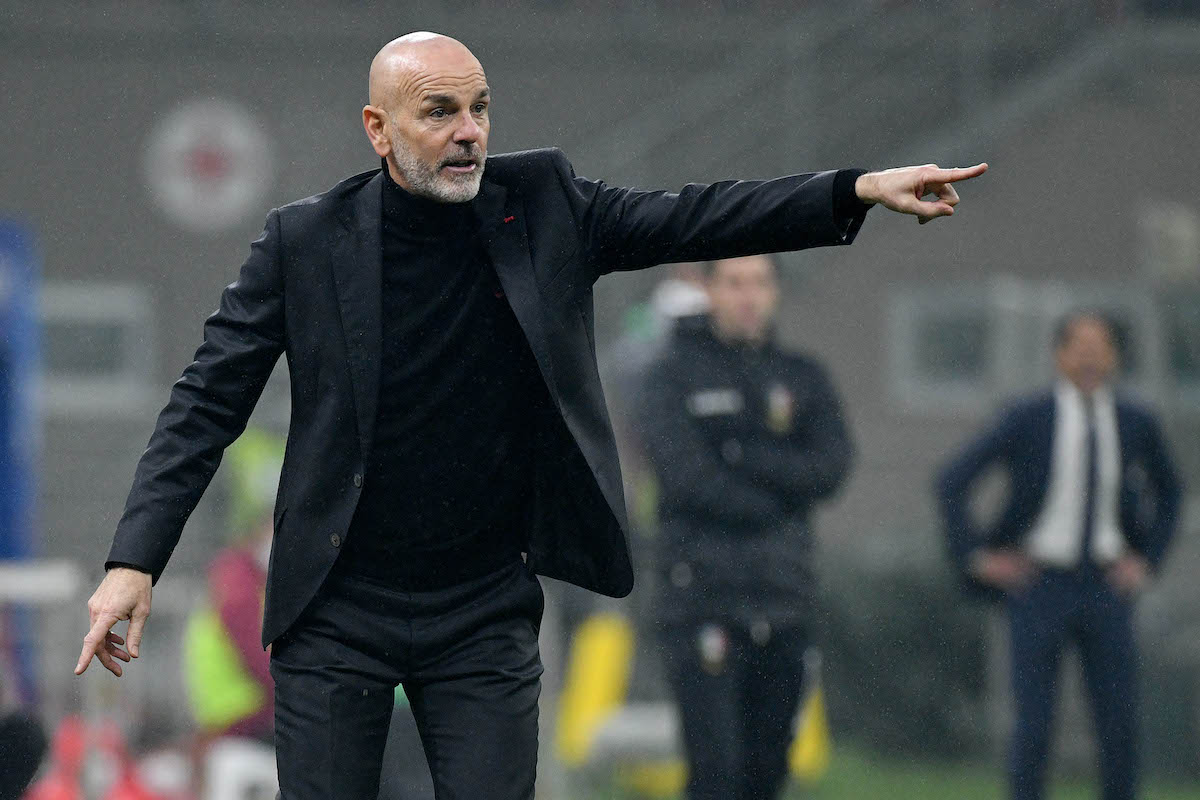 AC Milan head coach Stefano Pioli has claimed that his side played ‘one of the best games’ of the recent period in their defeat against Napoli and bemoaned Franck Kessie’s offside goal.

The Rossoneri failed to bounce back from a tough stretch of recent form as they were beaten 1-0 by Napoli at San Siro, which allowed Luciano Spalletti’s side to leapfrog Milan into second place. In the end it was a header from a corner from Elif Elmas inside five minutes that won the game as Pioli’s poor record against Spalletti continued.

Pioli spoke to DAZN after the game to give his thoughts on the performance and on the key incidents in the game, with MilanNews relaying his comments.

On the physical condition: “We are not tired, we proved it tonight. Yes we can play with more quality, certainly yes, but we played a game from the point of view of intensity and energy among the best in the league. From a physical and willpower point of view, the team was good in every way. We missed the last step.

“It would also be easy for me to say that we have spent a lot and are tired, but that’s not true. For me this is one of the best games of the last period. Then there are the regrets, such as the goal conceded and the balls lost. We played a defensive phase almost always in the Napoli half, we played a real, serious and energetic game.

“We lack a bit of quality in this period but the team didn’t deserve to lose. We have certainly spent a lot, yes, but like all teams who want to be at the top. I have not seen a team that is tired either physically or mentally. In the last 25 meters we need individual play, tonight we didn’t succeed except with Messias who did so many one on ones, they missed a bit in the rest of the field.”

There was a very controversial moment in the final minute of the game as Kessie thumped a ball into the net for what Milan believed was a last gasp equaliser following a chaotic ricochet inside the box. There were scenes of delirium including Pioli running down the touchline, but the goal was chalked off for offside against Giroud, much to the bemusement of everyone.

On Brahim and the change with Giroud: “Giroud was not ready to do the 90 minutes, he only had two training sessions with us. The team did well on the pitch also in the first half, then we needed physicality and I made the changes when I thought it appropriate.”

On the changes and cross for the Ibra-Giroud pairing: “In my opinion we did it well. We had to shoot the ball well and be more precise, but we still found them. The team was flexible from a tactical point of view. The changes have given us different energy and positions. The team did almost everything well, still lacking a little bit of quality in the last meters, which are the most important ones.”

Is the team physically declining right now? “The data are very close in the victories and defeats, the team had a balanced performance. The important numbers that we take into consideration are the acceleration and deceleration, the numbers are more or less those from the start of the championship. Ok the data, but the coach’s eyes are also important, the team didn’t hurt tonight.”