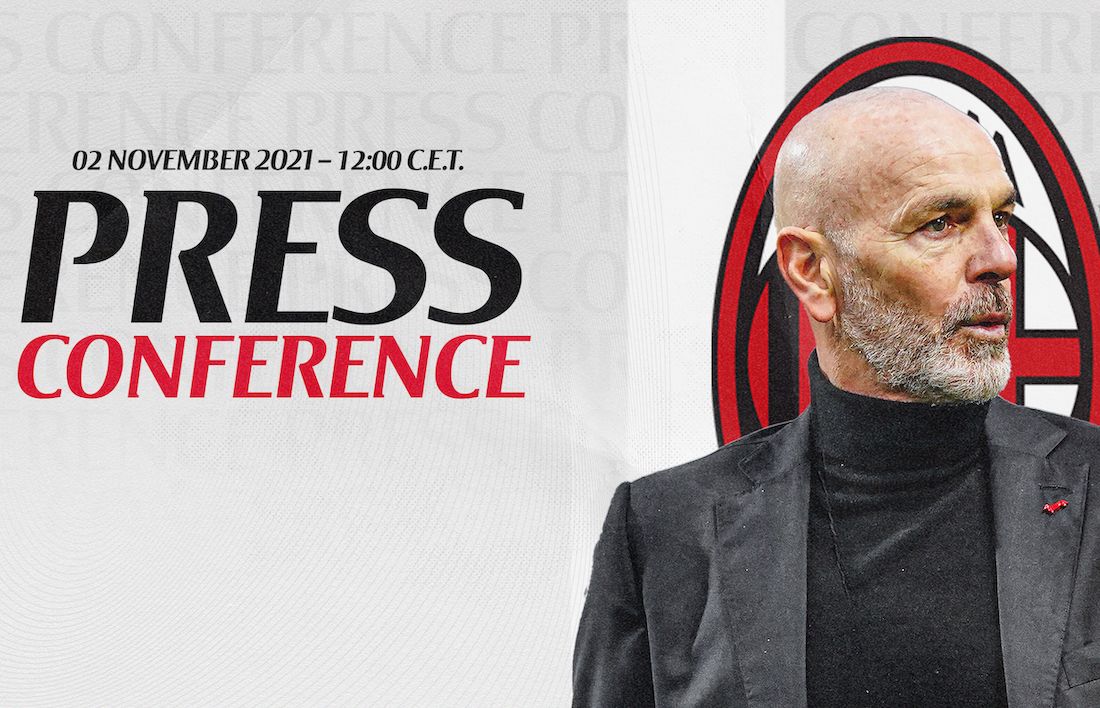 AC Milan head coach Stefano Pioli has stressed the importance of giving the home fans a night to remember against Porto after the team’s Champions League struggles so far.

Milan sit bottom of their group after three games, as they lost 3-2 at Anfield in their first Champions League match for seven years, were beaten 2-1 at San Siro by Atletico Madrid in a game full of refereeing controversy and in the most recent game Porto got the better of the Rossoneri at the Estadio do Dragao.

A win is therefore an absolute necessity to keep alive any slim hopes of reaching the last 16 of the competition, with the hope also that Liverpool will beat Atletico Madrid at Anfield to open things up for the final two group games.

Pioli spoke to the media on the eve of Porto’s visit to San Siro and answered questions from reporters who gathered at Milanello, with his comments relayed by MilanNews.

How much do you want to give a nice gift to the fans in the Champions League?

“Our fans always give us great support. Unfortunately in the Champions League we didn’t give our fans what they deserve, but tomorrow we have an important chance to do so. I expect a lot from my team.”

It will be an intense week with Porto and then Inter…

“We only have to think about tomorrow’s match, we want to close the streak of negative results. We have to focus only on tomorrow. As a team we always learn from mistakes, we didn’t do well in the first leg. We only think about Porto, then we will think about Sunday’s derby.”

After Roma there has been a lot of talk about referee errors. What do you think?

“Milan won in Rome because they played better than their opponents, just as we lost in Porto because Porto did better than us. I believe this and I think about this, not other situations that I cannot control.”

Do you think Milan are underestimated?

“We have assessed our performance in Rome as best we can, we have seen that things are good and not so good. What they think outside Milan worries us little, we must remain focused on what we are doing.

“We do not deserve zero points in the standings and tomorrow we have the chance to prove it. Porto are strong, they are an experienced team, it will not be easy, we will have to play at our level. We will have to pay attention to all the details.”

What surprised you in the Porto first leg?

“Porto did what we expected. They were aggressive, but not so much that we couldn’t play. We made a mistake in that Porto played better than us, we moved badly and we couldn’t get past theirs. pressure. Tomorrow we will have to do better.”

How do you rate Porto and what do you expect from them tomorrow?

“Porto are strong. I don’t know with what attitude they will arrive at San Siro, but they are an aggressive team who are doing well on the pitch and have quality attacking players. We will have to be clinical and good and technically precise.”

“We still have to do the final training session, I’ll decide after training this afternoon.”

Maldini has praised your work publicly. When will you sign a renewal?

“When your work is recognised it is very pleasant, I am happy with the relationship I have with the managers. We are all convinced that we can do well together.”

What effect does the comparison with Guardiola have on you?

“Guardiola for me is the best coach in the world, especially for how he improves the players he has at his disposal. I have tried to take an example from everyone to improve and grow and that is what I will continue to do.”

READ MORE: Calabria highlights where Milan must improve in the Champions League and points at refereeing ‘incidents’