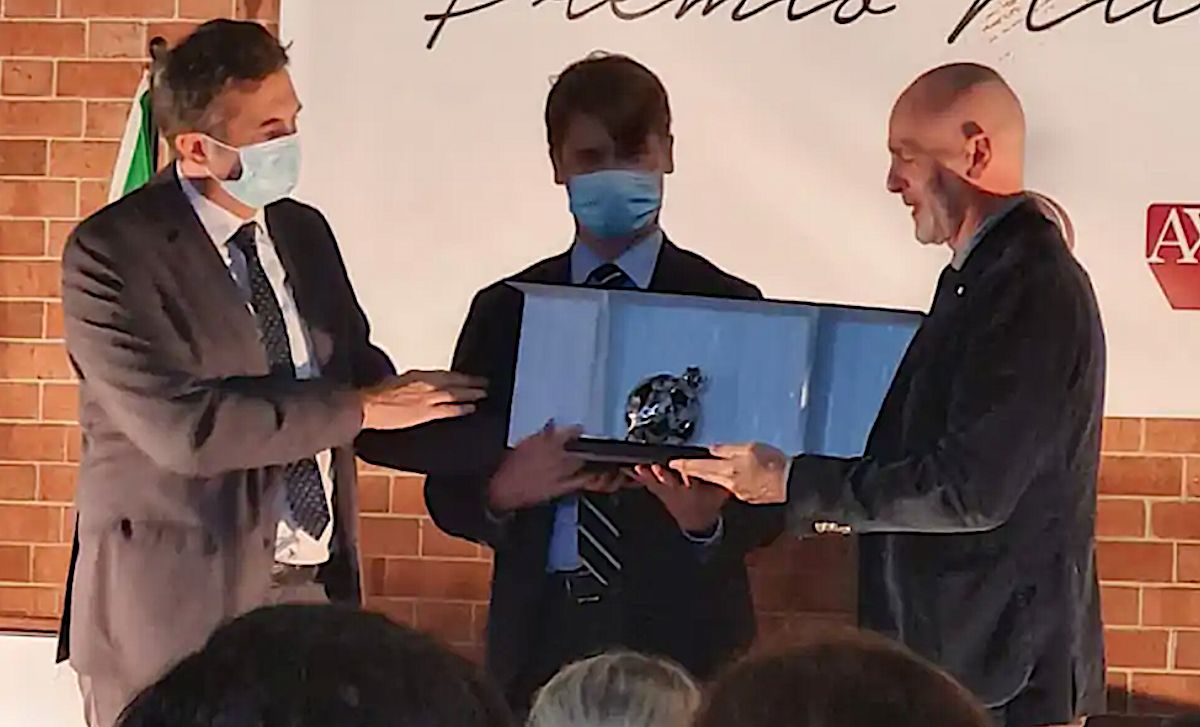 Stefano Pioli has revealed his desire to be the head coach of AC Milan for a long time as he collected a prestigious award today.

Pioli has been crowned the winner of the 2021 Liedholm Award – named after the legendary ex-Milan player and manager Nils Liedholm – which as per MilanNews has been given to him for his ‘elegance and seriousness both as a player and as a coach’.

The former Fiorentina and Lazio boss took to the stage to receive his award and was asked a number of questions by members of the media who were in the audience, with Sky journalist Nicola Ruggero presenting the ceremony.

“It is a pride for me to receive this award. Nils represented the elegance, style and wisdom of being a gentleman both on and off the pitch. He has transmitted many values, I am trying to do the same in my small way,” he said.

Are there similarities between this AC Milan and Liedholm’s?

“It is difficult to find analogies. We started our journey two years ago, we hope to reap the rewards soon. It takes time, we are trying to get the most out of it as soon as possible.”

Can Tonali become the captain of Milan in the future?

“He is a great talent. He has everything to become for a great player and a symbol of Milan.”

There is a lot of talk about your style…

“I believe that the most important thing is to always be yourself. I put everything I have into what I do. In football it is not easy to find balance. This Milan is young, it needs time to grow and also to make mistakes in order to become a great team.”

Do you dream of coaching the national team one day?

“In the future maybe yes, but at the moment I want to stay on the pitch. At Milan it’s a great club and I hope to continue as much as possible.”

There continues to be rumours that Pioli will soon extend his contract with Milan. Calciomercato.com wrote that the management have been impressed by the style of football he has imposed, the points he has amassed in the standings and the credibility he has given to the project which is why he will soon renew.

Do you hope to stay at Milan for a long time?

“I hope so. I have a positive feeling from day one, we have created an excellent relationship with everyone. We are good together, we are all going in the same direction. This is fundamental.”

How has the role of the coach evolved?

“Football has changed a lot. You have to take advantage of every moment to make the player grow both individually and collectively. Playing every three days is not easy, it is especially tough on a mental level. Luckily I coach a team with a great desire to do.”

“I am a great fan of high-level sports and I take something from everyone. Many coaches have left something behind. Our profession leads us to always think about what to do and what to say, every now and then we need to disconnect and therefore having other passions is important.”

Which coach impacted you the most?

“I had many coaches and I played with great players. As players, the coaches who left me the most were Trapattoni, Bagnoli and Ranieri. This also helped me when I started coaching.”

READ MORE: Milan to work on renewal of Gabbia in the coming months was pay rise likely