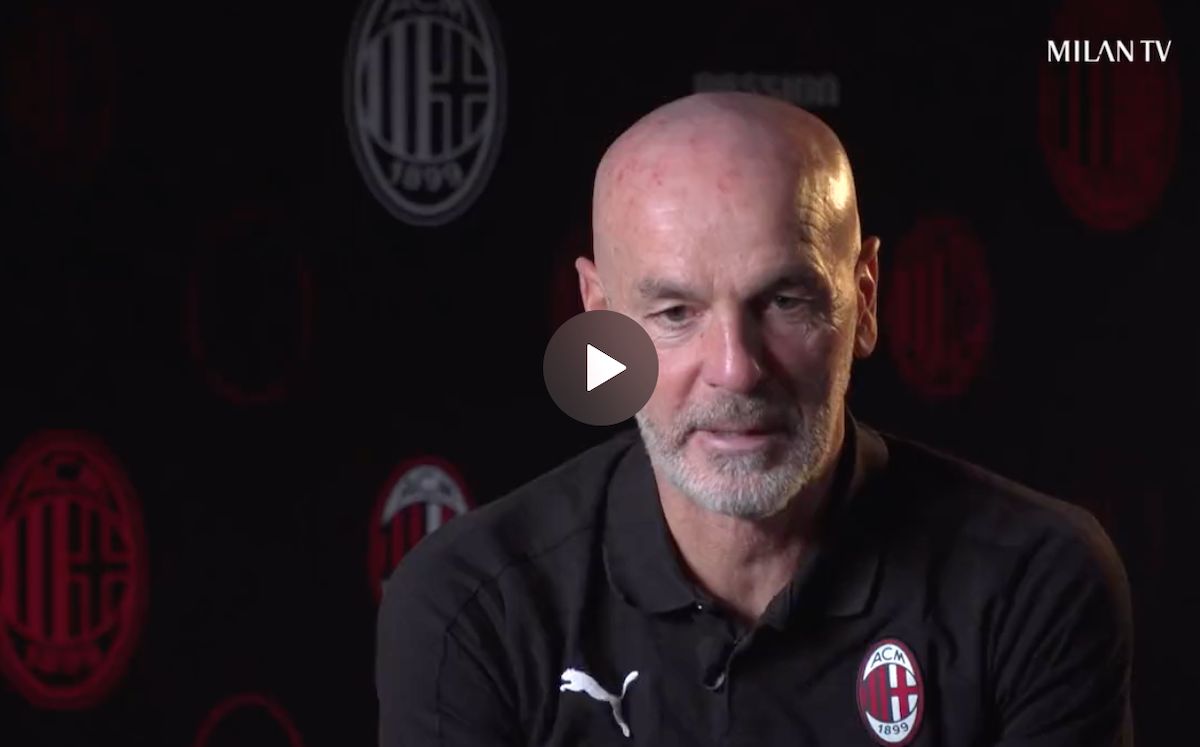 Pioli expects a ‘courageous’ and ‘dangerous’ Milan: “We want to show that we are at their level” – video

AC Milan head coach Stefano Pioli has challenged his side to take the negative energy from Saturday’s defeat against Fiorentina and turn it into determination to beat Atletico Madrid.

The Rossoneri will face an absolute must-win game in the Champions League as they know that they must win to keep alive their very slim chances of qualifying for the last 16 by finishing in the top two places of the group. Three defeats in their opening four group games has left Milan with a mountain to climb as they must win their last two games and hope for a favour.

Pioli spoke to Milan TV on the eve of the game at the Wanda Metropolitano, with his comments relayed by MilanNews.

“We come from a defeat but this will be the spring to have more motivation for tomorrow night, we know how important the game is and how difficult it will be against such an experienced opponent, so ready to play at a Champions League level. But we must and we want to try to be a still courageous and dangerous team to try and bring home the victory,” he said.

“We must not forget how we played the first half hour against Atletico Madrid with numerical parity, where we were leading against a very strong opponent. Our awareness and our confidence must be to do the same tomorrow evening, trying to play ball after ball with great quality, with great intensity, to try to overcome an opponent who is of a high level, is used to these challenges and has been playing in the Champions League for a long time. We want to show that we are at their level.”

Finally, on playing at the Wanda Metropolitano: “I would have preferred to play in Milan but it’s nice to play in these stadiums against opponents. We have to raise our level of performance, certainly yes. And we absolutely have to better manage the situations in the two penalty areas, which were the two situations that penalised us last Sunday.”