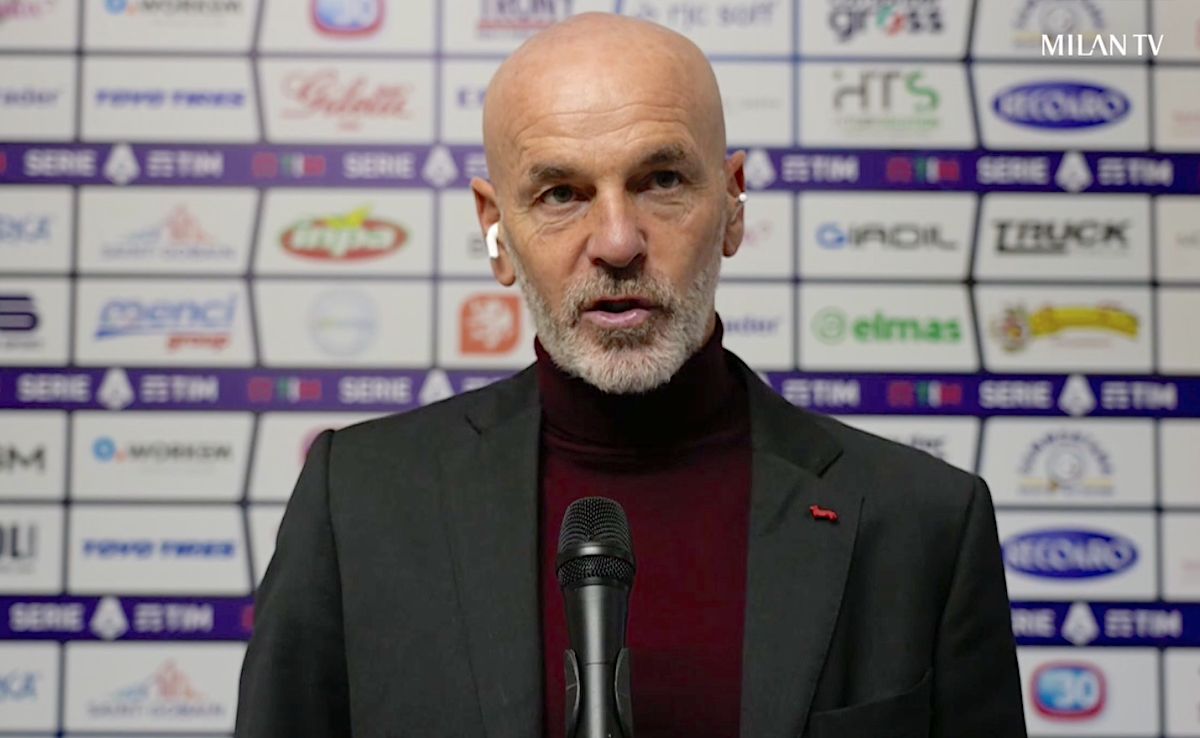 Pioli: “Last year we had a decline in the second round, now we have to get more points” – video

AC Milan head coach Stefano Pioli praised his side for an important response to their recent struggles following their 4-2 win over Empoli last night.

The decision to play Franck Kessie as an attacking midfielder was rewarded with a first half brace that gave the Rossoneri a 2-1 lead at the interval, and after the break Alessandro Florenzi’s free-kick and Theo Hernandez’s close-range finish opened up a three-goal margin, but Pinamonti’s late penalty took some gloss off.

After the game, Pioli spoke to Milan TV to give his assessments on the performance and the value of the three points, with his comments relayed by MilanNews.

“It has an important weight, all victories are worth 3 points, but some matches, on a mental level, are worth more. Having won is important. We were good at running a lot and did well to score goals at the right moments, which we have lacked in previous matches,” he said.

“Congratulations to the guys, we are proving to be competitive in a high position. We have raised the level, expectations are raised, the pressures also rise and we must know how to manage them and try to do better. Now they must enjoy Christmas with calmness, but then we will have an important recovery.

“Last year we had a decline in the second round, now we have to get more points. The matches will be many and difficult, from winning to losing matches is just a short distance away. I reciprocate with a lot of affection and, above all, to our fans, who are giving us great support both at home and away. A happy and peaceful Rossoneri Christmas.”