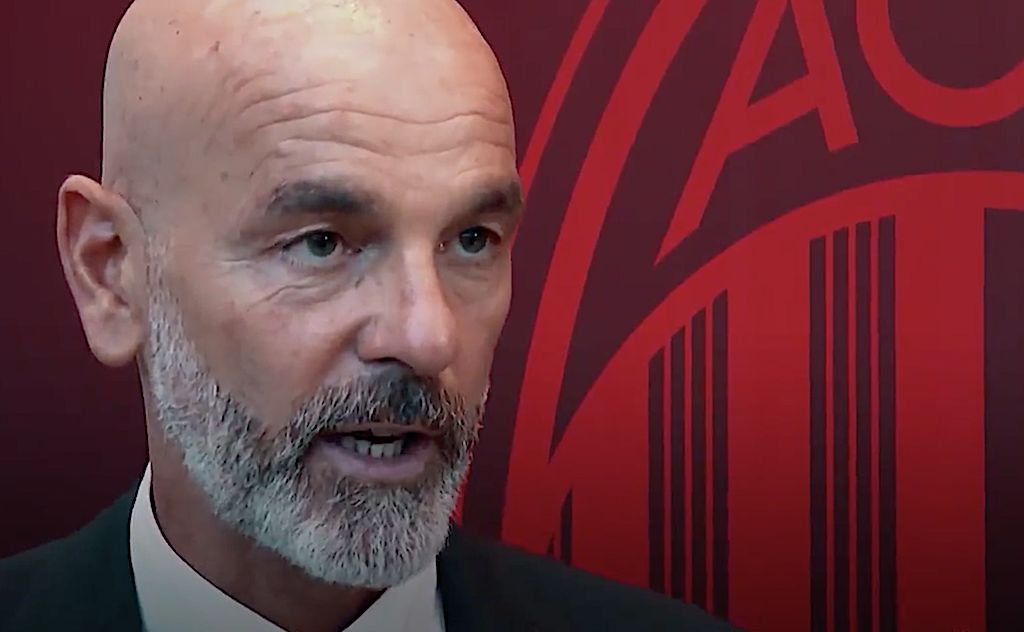 Pioli: “Milan’s young squad gives me many advantages; I’m sure Astori is happy for me”

New head coach Stefano Pioli has pledged to work hard in order to achieve success at AC Milan, insisting Davide Astori will be looking down on him with happiness.

Marco Giampaolo’s sacking was confirmed on Tuesday evening, while the Rossoneri confirmed the appointment of Pioli as his successor via a statement on their official website.

Giampaolo lasted just 111 days in charge – the shortest reign of any manager in the club’s history – and leaves with the team having lost four out of seven to start the season.

Pioli has been tasked with turning that around. The 53-year-old arrived at Casa Milan this morning to sign the contract, and was presented to the media not long after.

After that he spoke to Milan TV about his objectives at the club, revealing he has ‘clear ideas’ about how to help the group.

“We have to build our identity, there are so many games to play but time in our work is always limited. We must quickly use all the moments in which we can.

“We need to get to know each other to become a team as soon as possible. I have clear ideas about what needs to be done, the important thing is to have the whole group available as quickly as possible.

“I will have to start immediately to make the players understand what I expect from them, both in terms of positions on the field, in terms of behaviour and attitudes.

Milan have one of the youngest Serie A squads ever, as a report from La Gazzetta dello Sport revealed last month, but Pioli sees that as a positive.

“It gives many advantages, the boldness, the desire to run, to have fun, it must surely be our resource. They are not only young, but quality young people.”

Pioli has been credited for doing a great job at Lazio and leading them to their highest finish since the turn of the millennium, and stabilising a very rocky Inter side after Frank de Boer’s sacking.

Arguably his biggest achievement though was bringing together Fiorentina as a football club following the tragic death of captain Davide Astori.

“I am sure that Davide is happy at this moment to know that I am here. I was lucky enough to know him, he will always remain in my thoughts because he was a special person,” Pioli concluded.