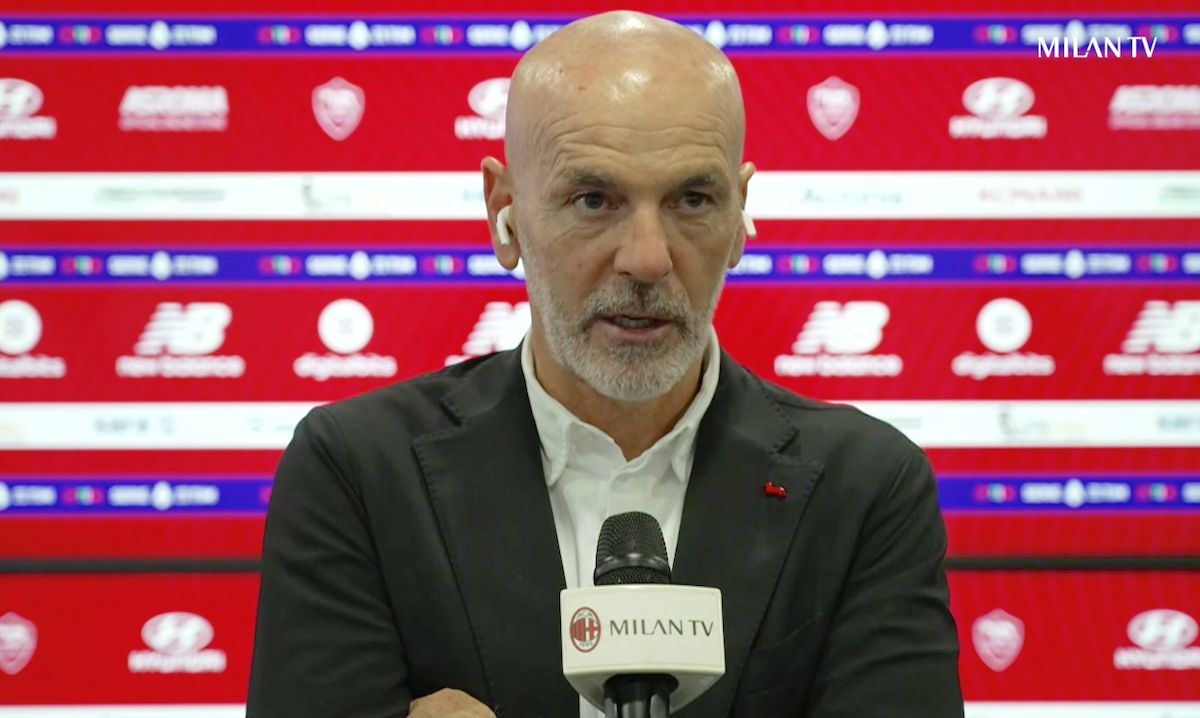 Stefano Pioli believes that Milan’s strength is uniting as a team in the difficult moments of matches as he praised his side for their win over Roma.

The Rossoneri emerged 2-1 winners at the Stadio Olimpico last night as Zlatan Ibrahimovic was decisive. The Swede scored a first half opener from a free-kick before winning a penalty in the second half that doubled the advantage as Franck Kessie converted, with El Shaarawy’s goal in the third minute of added time a mere cosnolation.

Pioli spoke to the microphones of Milan TV to reflect on the win against the Giallorossi, with his comments relayed by MilanNews.

On winning 10 of the first 11: “These are important numbers. We wanted to continue this run, with 10 men we risked a little bit but the team spirit helped to face the difficulties we found. You have to know how to interpret the game, sometimes you command and sometimes you suffer.

“We put the stimulus in the right place, made the right interventions and we took home an important and certainly deserved victory for what we did 11 against 11.”

On the refereeing controversies: “I have to evaluate the team’s performance and they did everything they had to do with personality, quality, attention and stubbornness. We played with courage and with the right approach and this is the most important thing.”

On Theo’s red card: “I am sorry for Theo’s dismissal because he is an important player and he was recovering his condition. We struggled in a match that we could manage better in terms of energy even in view of the next matches. However, we were a team in moments of difficulty that it’s not easy. This means we’re becoming a strong team.”