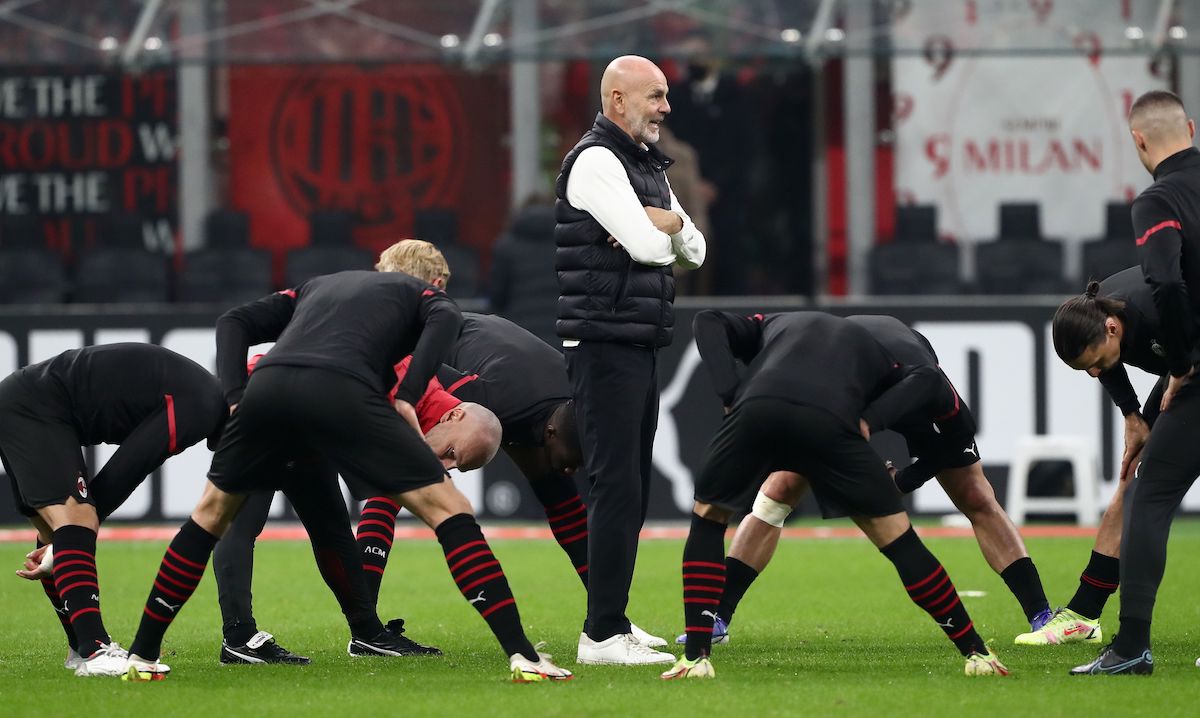 Head coach Stefano Pioli is close to renewing his contract with AC Milan beyond the current deadline of next June, according to a report.

Pioli arrived perhaps as an interim solution as he was expected to bring stability and repair some of the damage after Marco Giampaolo’s disastrous tenure, but what he has ended up doing is something exceptional and unique as he has led Milan to their best ever league start.

Pioli is the right man for Milan and nobody at the club has any doubts about that, it seems. Pioli even recently racked up 100 games as the Rossoneri’s head coach and ahead of him are only club icons such as Ancelotti, Capello, Rocco and Liedholm.

According to what Claudio Raimondi has reported for SportMediaset (via MilanNews), Pioli is ever closer to renewing with Milan. His current contract expires on 30 June 2022, but the Rossoneri coach is ready to sign an extension of another two years with a doubled salary from €2m to €4m net per season, and an official announcement could arrive in the next few weeks.

READ MORE: Brahim Diaz explains why he feels ‘important’ at Milan and gives little away regarding future