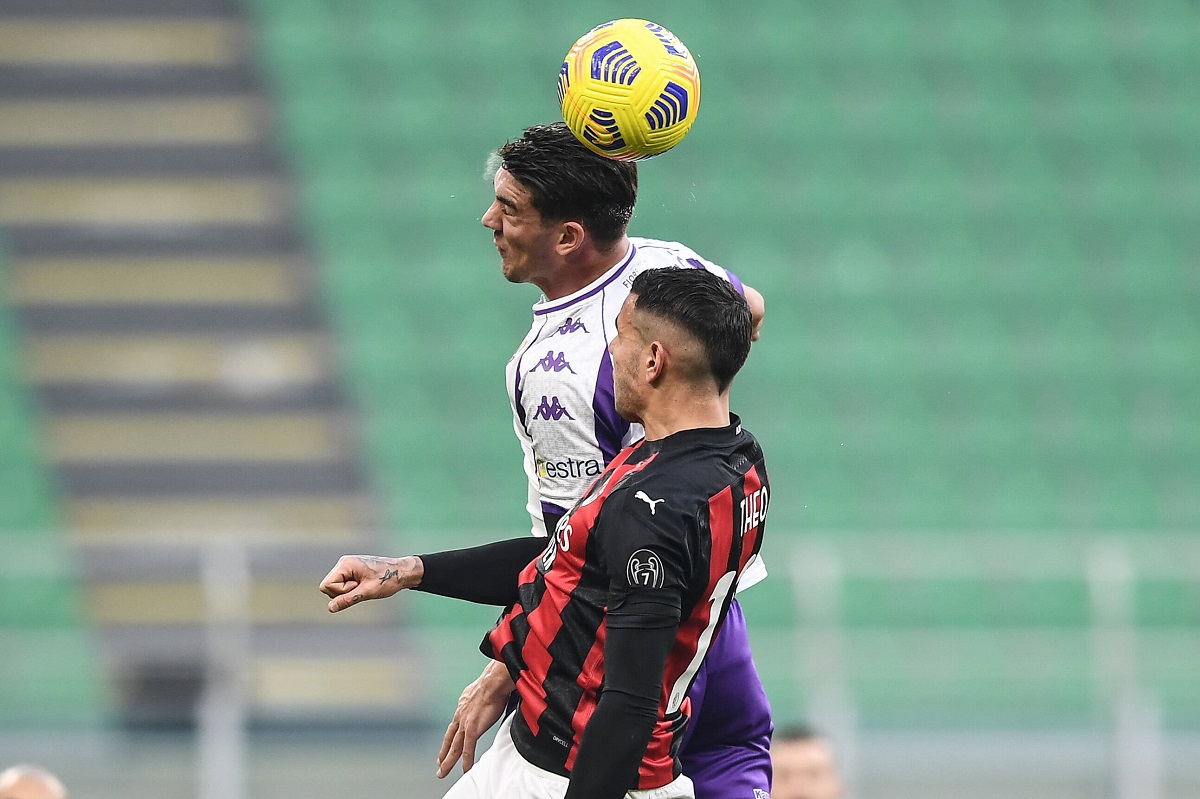 Milan are looking for a striker on the market as Zlatan Ibrahimovic most likely will stay at the club for just one more season. Therefore, it will be important for the club to have his replacement ready for the 2022/23 season.

According to today’s edition of Gazzetta Dello Sport (via MilanNews), the Rossoneri are keeping tabs on Fiorentina star Dusan Vlhaovic for the centre-forward role. With 12 goals in the league this season, he has a price tag of €40m.

Stefano Pioli was the manager at Fiorentina when the Serbian striker made his debut, so the former knows the youngster very well. During his press conference ahead of Fiorentina-Milan tomorrow, he spoke about Vlahovic.

“He has grown very well, I have always appreciated his will, he is an incredible worker, when you train like this you are destined to improve. He is an excellent centre-forward but he is young and I would be careful with comparisons. I hope he continues to do well, from the next round,” he stated.

It remains to be seen if Milan will proceed with their interest in the summer, though a lot will depend on the demands of Fiorentina. €40m might be a tad too high, but it’s all speculative at the moment.